Updated: Apr 29, 2019 03:17
|
Editorji News Desk
Chelsea held Manchester United to a 1-1 draw in the Premier League on Sunday. The red devils were leading after Juan Mata's first half goal but keeper David De Gea's made a costly mistake when he spilled Antonio Rudiger's 30-yard attempt after which Marcos Alonso equalised. Chelsea who are on 4th spot on the points table have a next season Champions League berth in control, however that door is now closed for United. 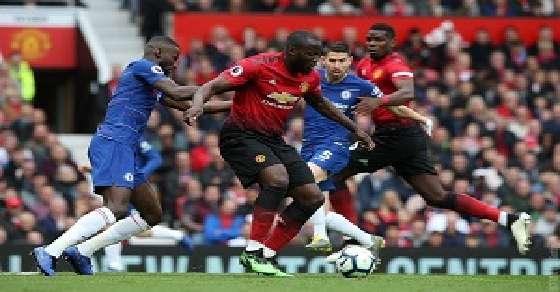