The much-celebrated head of design at Tata Motors, Pratap Bose has quit the company. He was the Vice President - Global Design at Tata Motors and the chief designer of successful cars like the Tiago and the Nexon. Tata has also decided that Pratap's deputy and head of the company's UK Design Centre, Martin Uhlarik will take over from Pratap with immediate effect. Martin is likely to ensure continuity in design language and styling in the company's portfolio. Pratap Bose has been credited with a large part of the turnaround seen at Tata over the past 3-4 years. With models like the Altroz, Harrier, and the Safari, his team's design work has propelled the brand into contention once again. Pratap Bose was awarded the carandbike Automotive Person of the Year to recognise his stellar achievements over the past year. He is also the first Indian to be nominated for the World Car Person of the year. 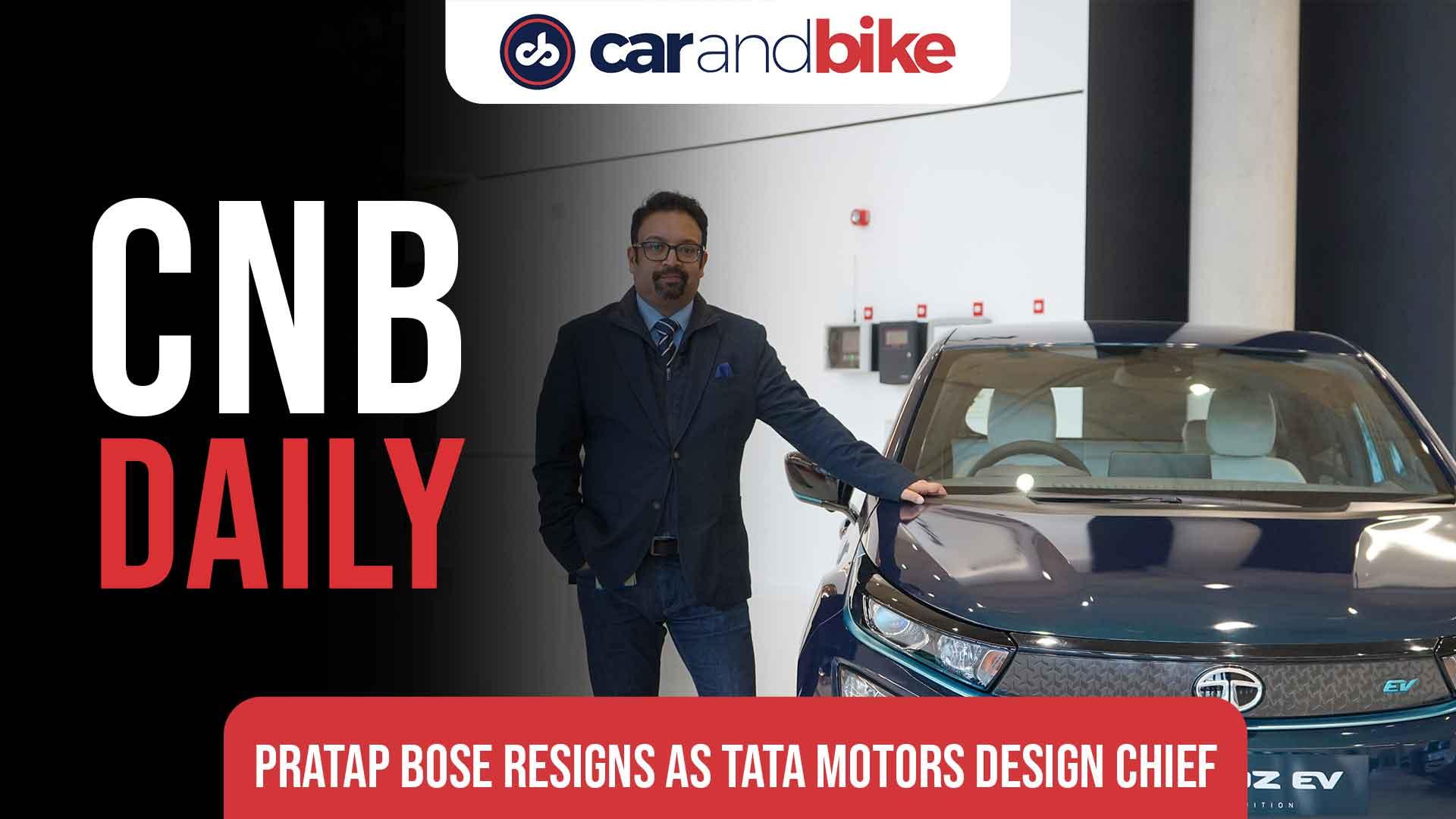