'Prassthanam' makers have released the title track of the film. The song depicts the journey of Sanjay Dutt's character, who faces the conundrum of choosing between his two sons, who are characteristically opposite from each other. The song, which is sung by Dev Negi, witnesses the coming together of Sanjay Dutt, Manisha Koirala, and Jackie Shroff. 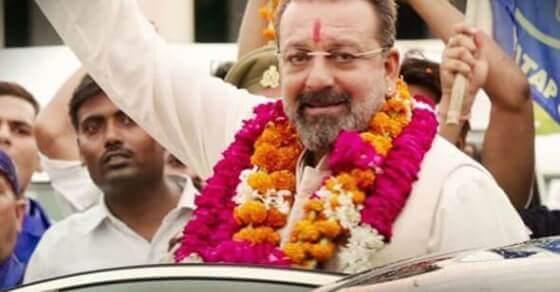