Updated: Mar 29, 2019 12:53
|
Editorji News Desk
With two weeks left to go for the first phase of polling in Bihar, vice president of the Janta Dal-United, Prashant Kishor, in a surprising tweet said, he will not be in-charge of campaigning for the party. In another tweet, Kishore said JDU leader and Rajya Sabha MP Ram Chandra Prasad Singh, will be in heading the party's campaign management. Prashant Kishor, a political strategist who was made vice-president of JDU, was entrusted with strategy for the JDU for the Lok Sabha polls. 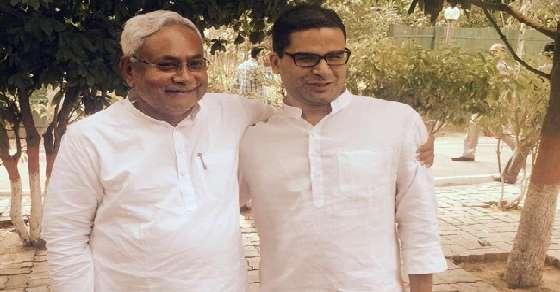