Updated: Mar 28, 2019 11:29
|
Editorji News Desk
Colombian singers Shakira and Carlos Vives (vivays) appeared in a Madrid court on Wednesday to answer allegations made by a Cuban singer and producer, that they plagiarised his work in their award-winning music hit 'La Bicicleta' (beesecleta). Shakira and Vives rejected the allegations by Livan Rafael Castellanos that the track contains lyrics, rhythm and melody similar to his 1997 song. 'La Bicicleta' won two of the three biggest Grammy Latino awards for 2016, including song and record of the year. 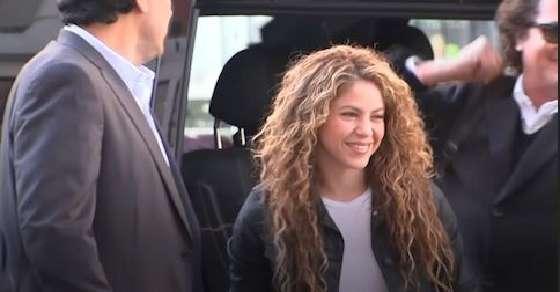