Pope: will not change rules mandating celibacy among priests

Updated: Jan 28, 2019 15:03
|
Editorji News Desk
Reiterating that celibacy was an essential requirement for priests, Pope Francis ruled out any relaxation of the Roman Catholic rules to permit 'optional celibacy.' The Pope, however, said that he could consider exceptions in certain circumstances in order to ordain older men in remote areas with a shortage of priests. Celibacy among priests is not a formal doctrine of the church and was adopted around the 12th century. 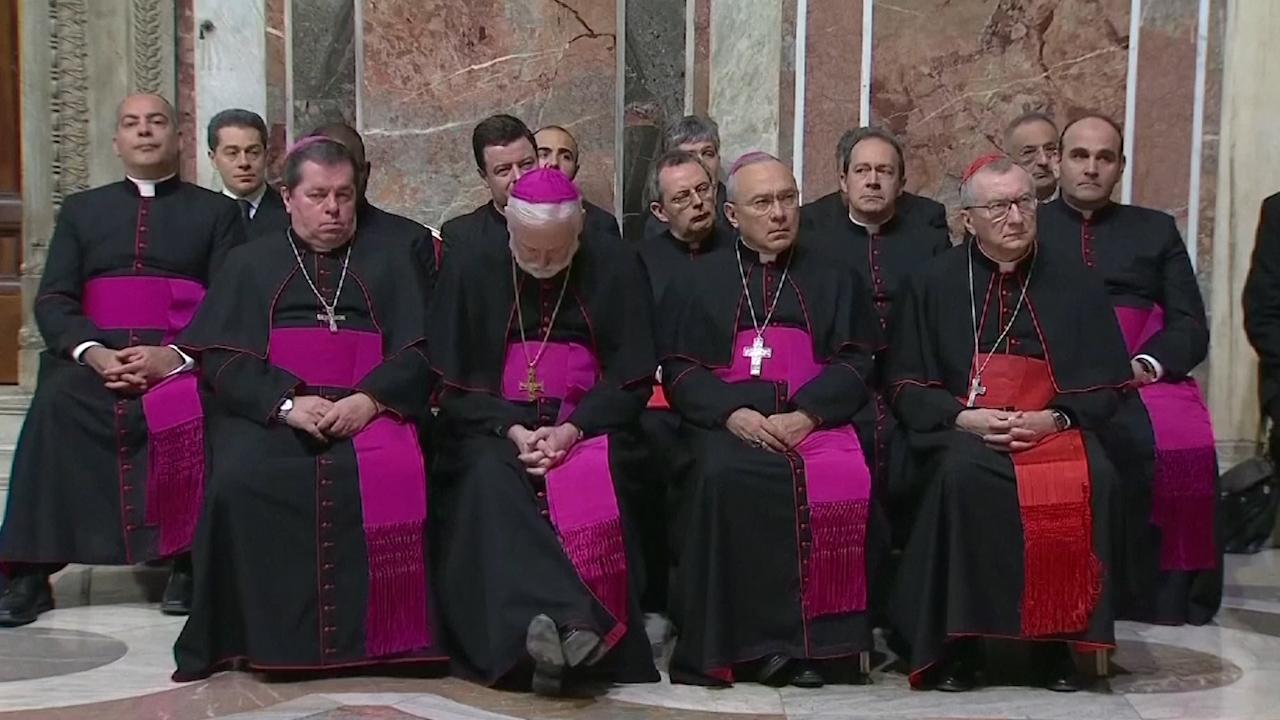 Pope: will not change rules mandating celibacy among priests