Updated: Mar 29, 2019 09:56
|
Editorji News Desk
The Election Commission has given Prime Minister Narendra Modi a clean chit in its preliminary report over his address to the nation on Mission Shakti, India Today reported quoting sources. The report said poll panel officials haven’t found anything wrong with the Prime Minister's speech after India successfully tested anti-satellite missile. A panel was set up by the election committee to examine Modi’s speech after the Opposition alleged that it was a violation of model code of conduct. 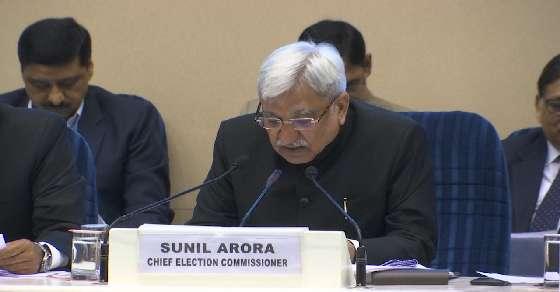