The Mumbai Police has filed a case against the former bank management and promoters of crisis-hit real estate firm HDIL in the Punjab and Maharashtra Cooperative Bank case.
A special investigation team will now be probing the case. As per initial investigations, the bank's losses since 2008 is pegged at ₹4,355 crores. The bank's former chairman Waryam Singh, managing director Joy Thomas, promoters of HDIL - Sarang Wadhawan and Rakesh Wadhawan, have been named in the FIR. It is alleged that HDIL promoters colluded with the bank management, to draw loans from the bank. Despite non-payment, the bank officials never classified the loans as non-performing advances and intentionally hid the information from the RBI. 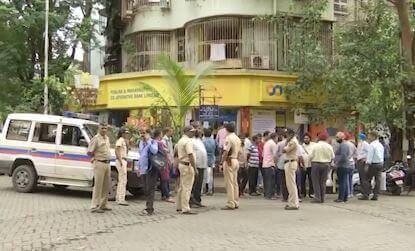