Addressing supporters upon his arrival from the US, PM Modi remembered surgical strikes of 2016 on the third anniversary. PM Modi paid his respects to the brave soldiers who went inside the Pakistan territory to avenge the Uri terror attack. PM said that he didn't sleep the whole night on September 28, 2016, waiting for the phone to ring and inform him of the success of the surgical strike. 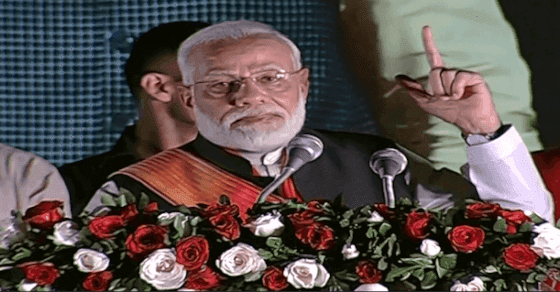