Updated: Feb 27, 2019 17:43
|
Editorji News Desk
On the heels of government confirming that an Indian Air Force Pilot was in Pakistan’s custody after he engaged Pakistan air force jets along the Line of Control, Prime Minister Narendra Modi met with the chiefs of the three armed forces at his residence in New Delhi. The second meeting of its kind after India wiped out a Jaish-e-Muhammad terror camp in Pakistan’s Balakot, was also attended by the National Security Advisor Ajit Doval also and lasted for one hour 20 minutes. 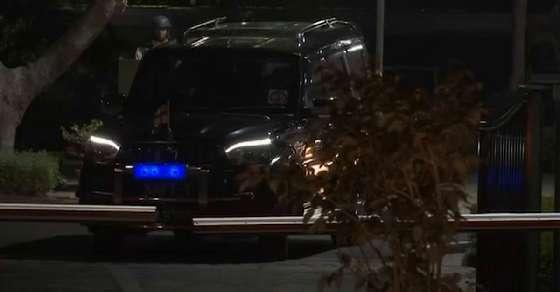