Updated: Jan 27, 2019 12:23
|
Editorji News Desk
Addressing a gathering in Madurai, Prime Minister Narendra Modi said that opposition parties were coming together over fear of getting caught for corruption. Modi said the Centre's action against corruption has created a fear in the minds of people and those who were used to make money from government contracts are facing the music now. "The Union Government's efforts against corruption has created a stir from Chennai to Delhi. All those who were used to making different deals in government contracts and welfare schemes, are now facing the music, that's why they are all coming together," said the Prime Minister. 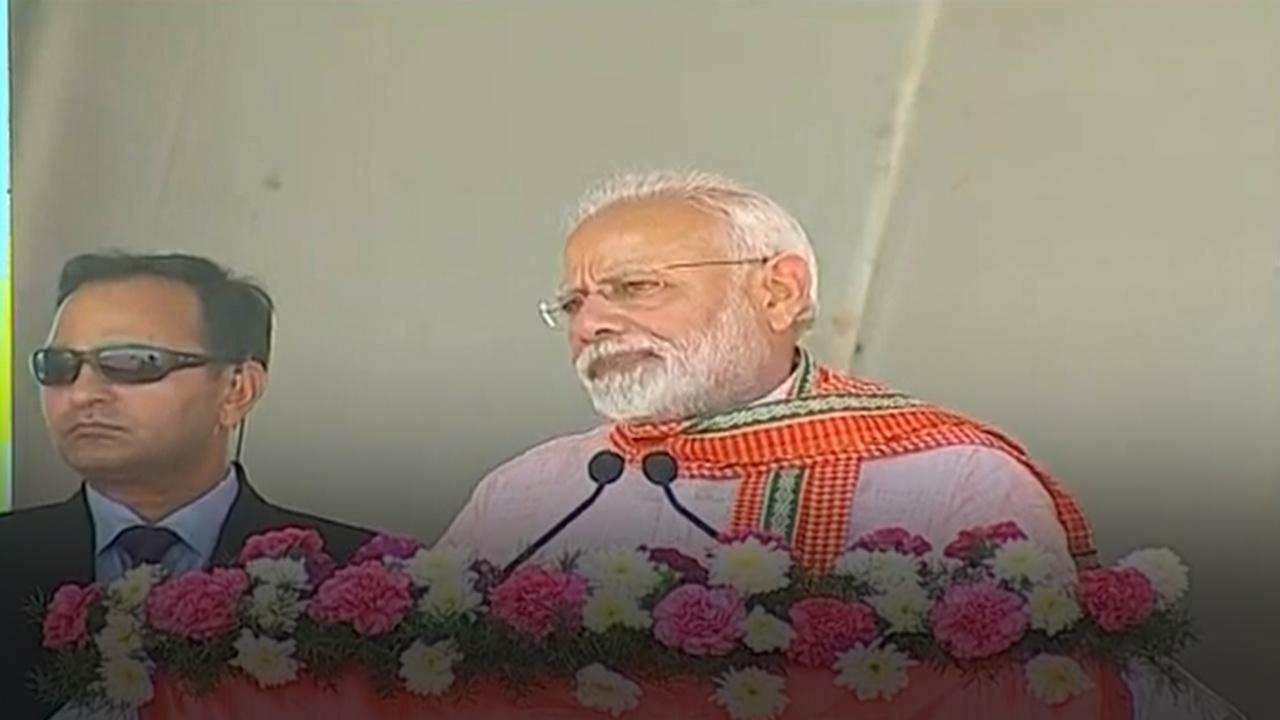