Updated: Feb 25, 2019 12:29
|
Editorji News Desk
A flight instructor was killed when his small plane lost power and crashed into a home in Florida. Officials say the 64-year-old pilot died in the crash and the plane landed near a bedroom, pinning a 17-year-old girl against a wall and leaving her with minor injuries. Several others at the house, including three children, were not injured. The 64-year-old instructor pilot James Wagner and 33-year-old student pilot Timothy Sheehy were on board when the plane took off from the Winter Haven Airport. 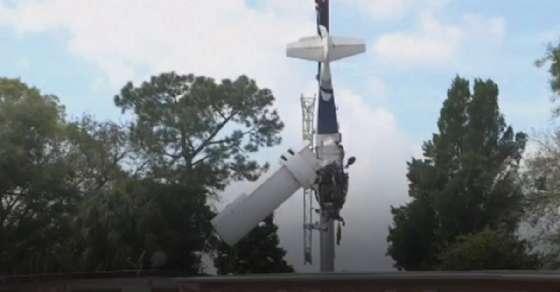