Updated: Apr 26, 2019 10:22
|
Editorji News Desk
American food, snack, and beverage company PepsiCo India has filed a case against farmers in Gujarat for growing a special variety of potato. The firm is alleging that the farmers are cultivating FC-5, a patented potato variety, that is used to make PepsiCo's famous Lay's chips. The company has said that the potato is copyrighted by them and demands the farmers to pay around 1 crore rupees in damages. At the same time, the farmer's union has accused Pepsi of harassment and says the allegation is harming India's seed and food sovereignty. 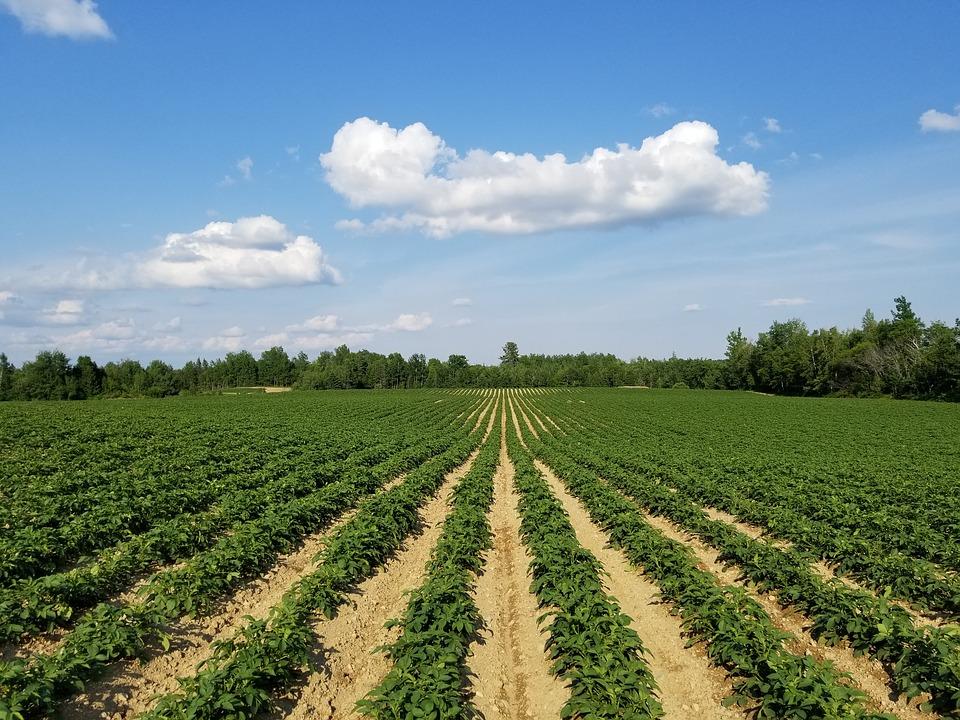 Having breakfast at this time can help you to lose weight!

Matcha: A refreshing drink with a plethora of benefits

Coronavirus may survive for a month on frozen meat, says study

Food storage tips: List of vegetables you should never refrigerate

Would you like to eat human meat burgers? Don’t worry guys, it’s plant-based!

Attention tea lovers! These are the most expensive teas in the world

Struggling with insomnia? Food items to help you sleep well

4 Popular rice dishes that you must try

Are your green peas adulterated with harmful colour? Find out with this quick FSSAI hack

Shruti Haasan opens up on dealing with PCOS; here are some diet tips that may help manage symptoms