People are sadder, angrier and more fearful than ever before

Updated: Apr 26, 2019 10:36
|
Editorji News Desk
Does it feel like people are becoming sadder, angrier and more fearful than ever before? Turns out, you might be right! As per analytics firm Gallup's annual Global State of Emotions report, these negative emotions peaked at a record high in 2018, for the second consecutive year. Over 150,000 people from 140 countries were interviewed for the survey. The country with the most miserable results was Chad in Africa, which has been in economic crisis since 2014. By contrast, people in Latin American countries like Panama and Mexico turned out to be the most positive. 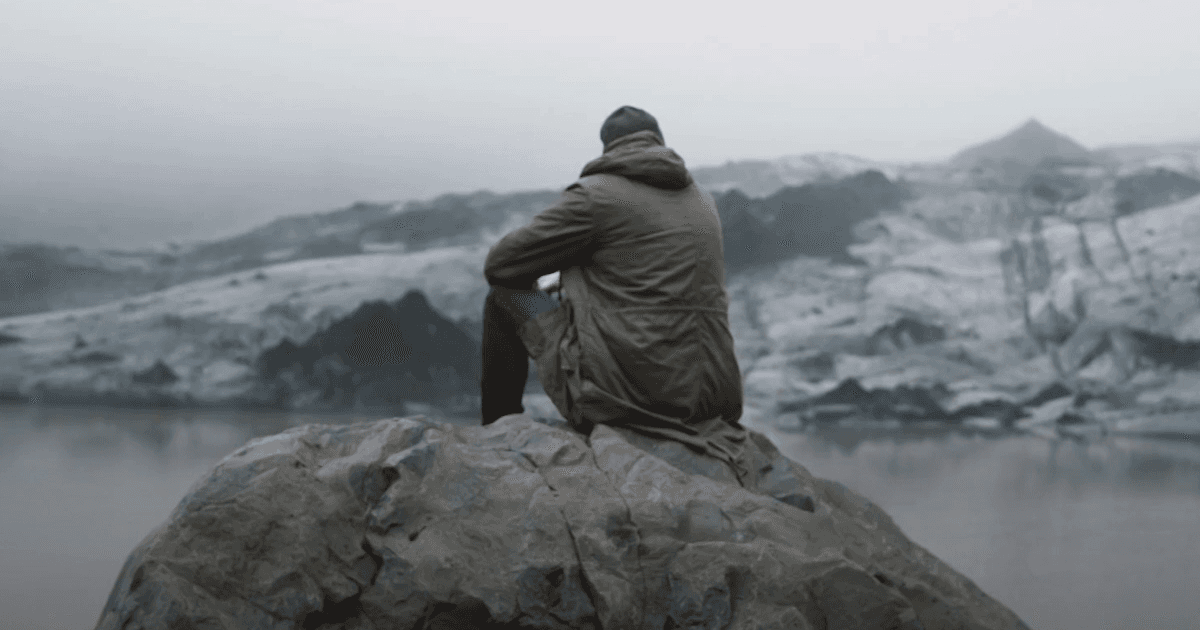 People are sadder, angrier and more fearful than ever before