Updated: Apr 26, 2019 10:32
|
Editorji News Desk
Around 250 people began a foot march from Gangtok, the capital of Sikkim, on Thursday morning to commemorate 30th birth anniversary of the 11th Panchen Lama of Tibet. The ‘All India Peace March’ was organised under the banner of ‘Tibetan Women's Association’ and began from Chokasum Hall in Gangtok to culminate at the Salugara Monastery in Siliguri, West Bengal. The peace march was participated by a large number of followers who demanded the immediate release of His Holiness, the 11th Panchen Lama, from the Chinese government’s custody. The Panchen Lama was ‘abducted’ in 1995 when he was just six years old. Similar rallies were also organised in different parts of the country to mark the occasion. 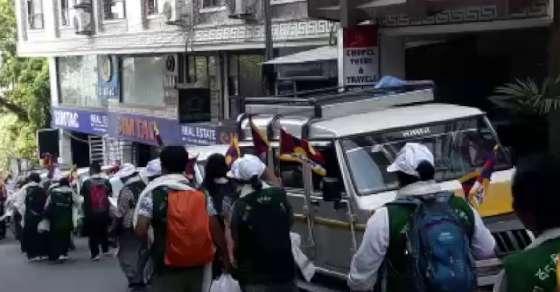 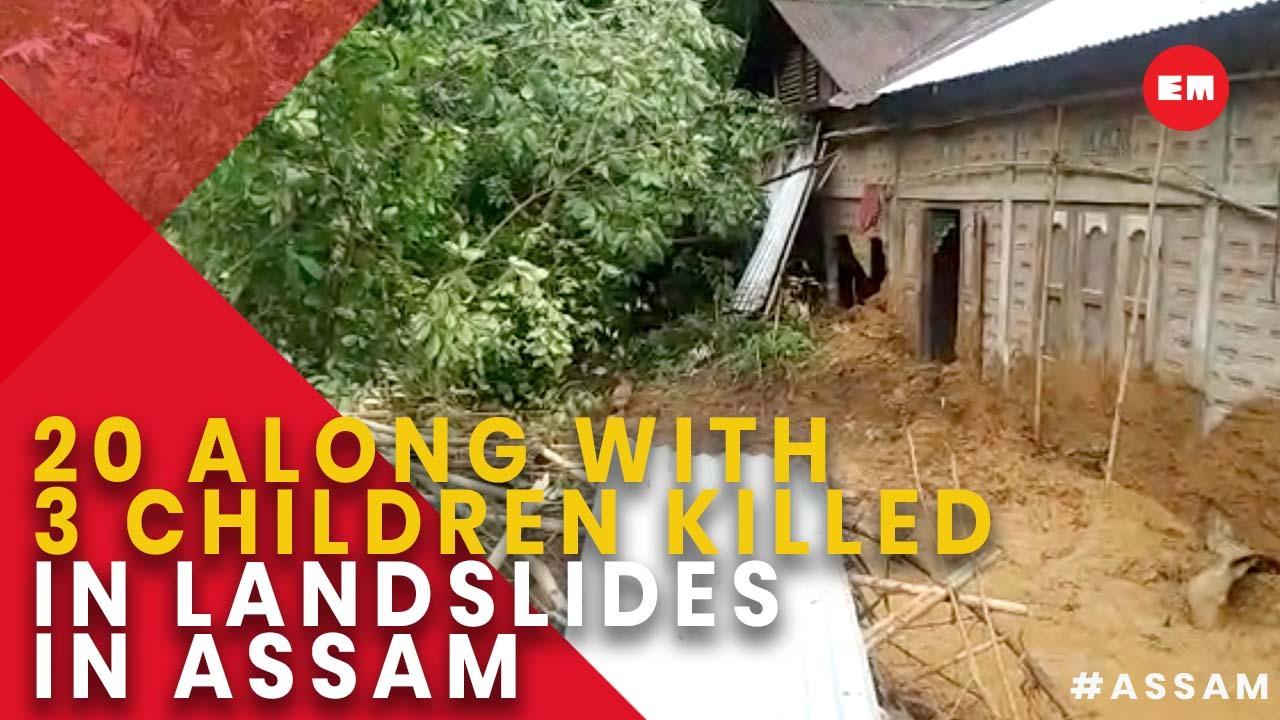 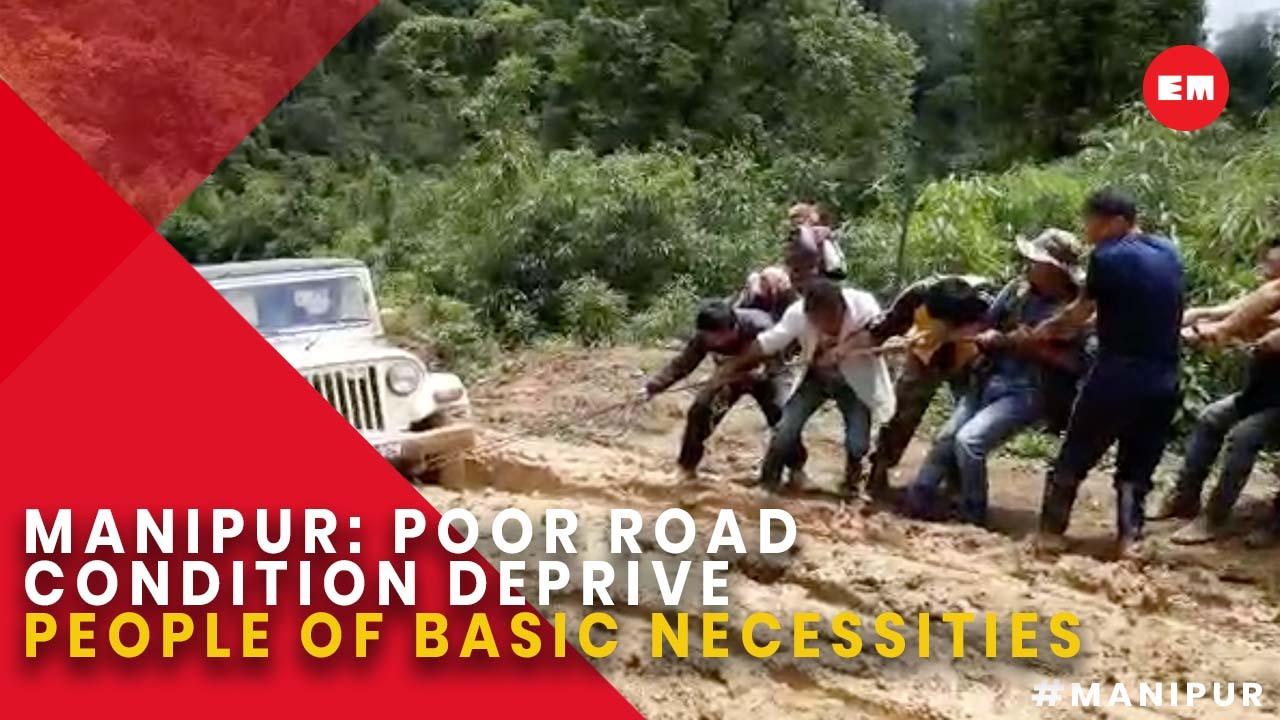 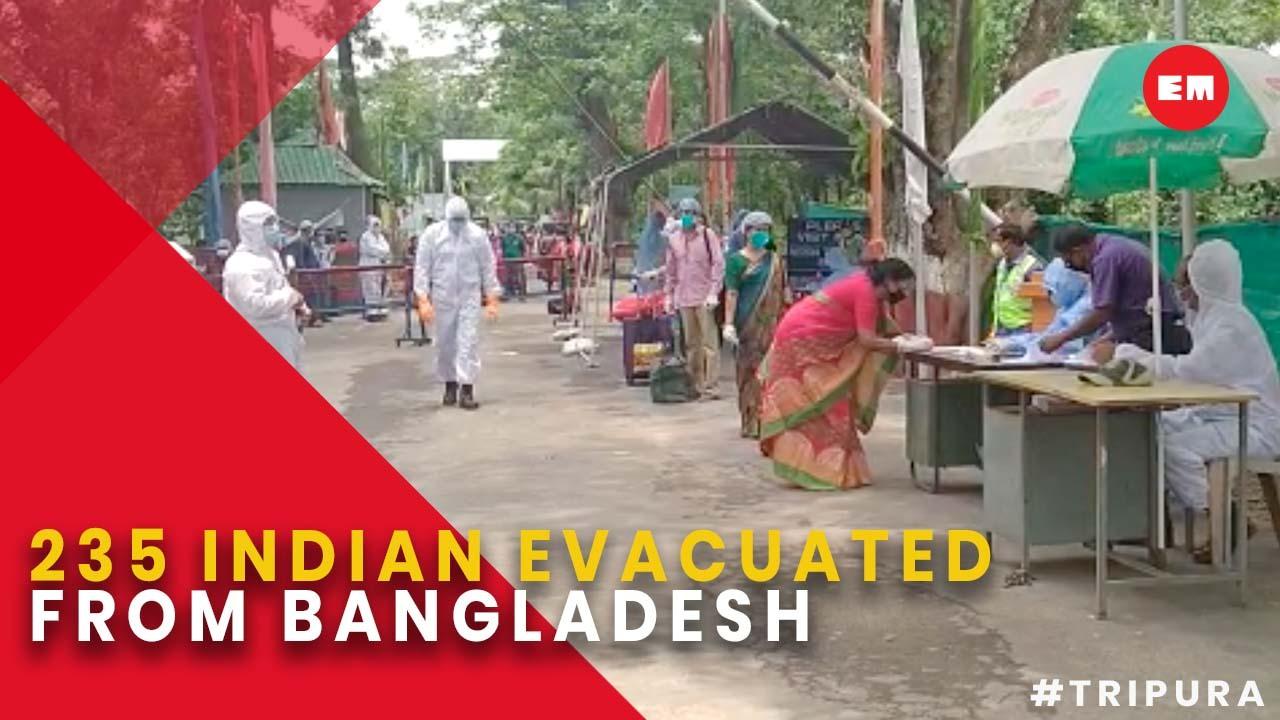 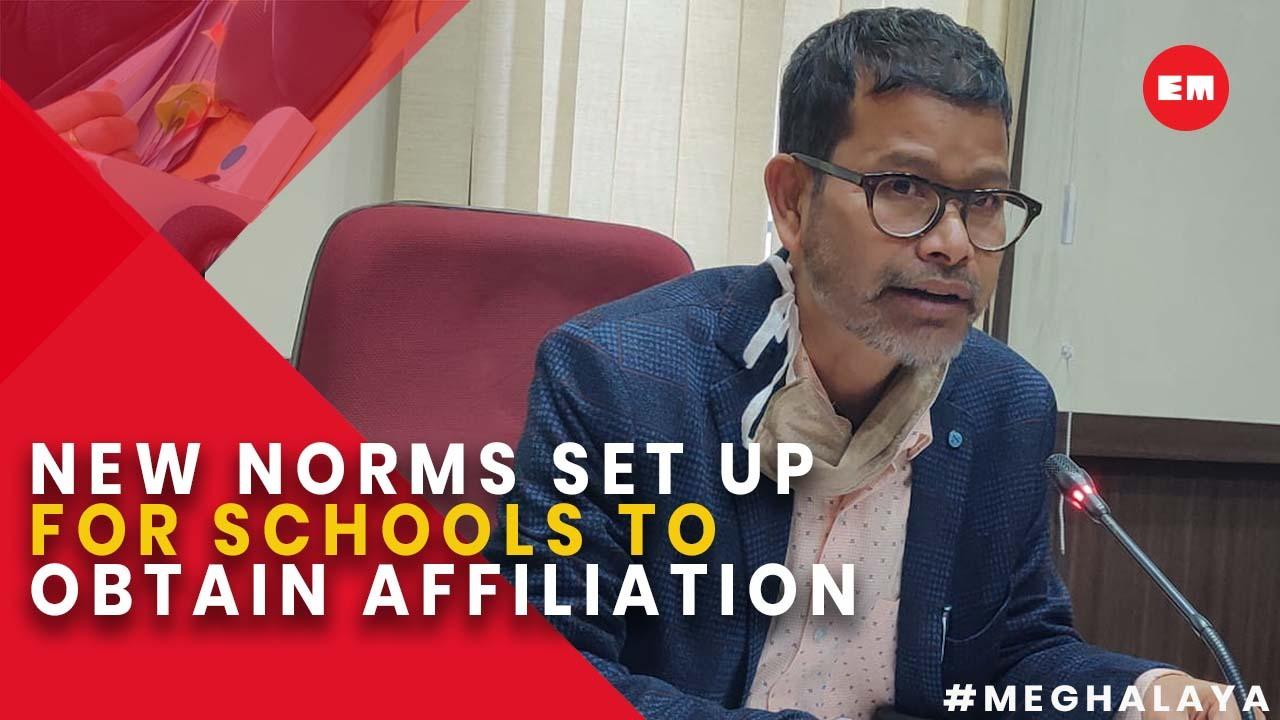 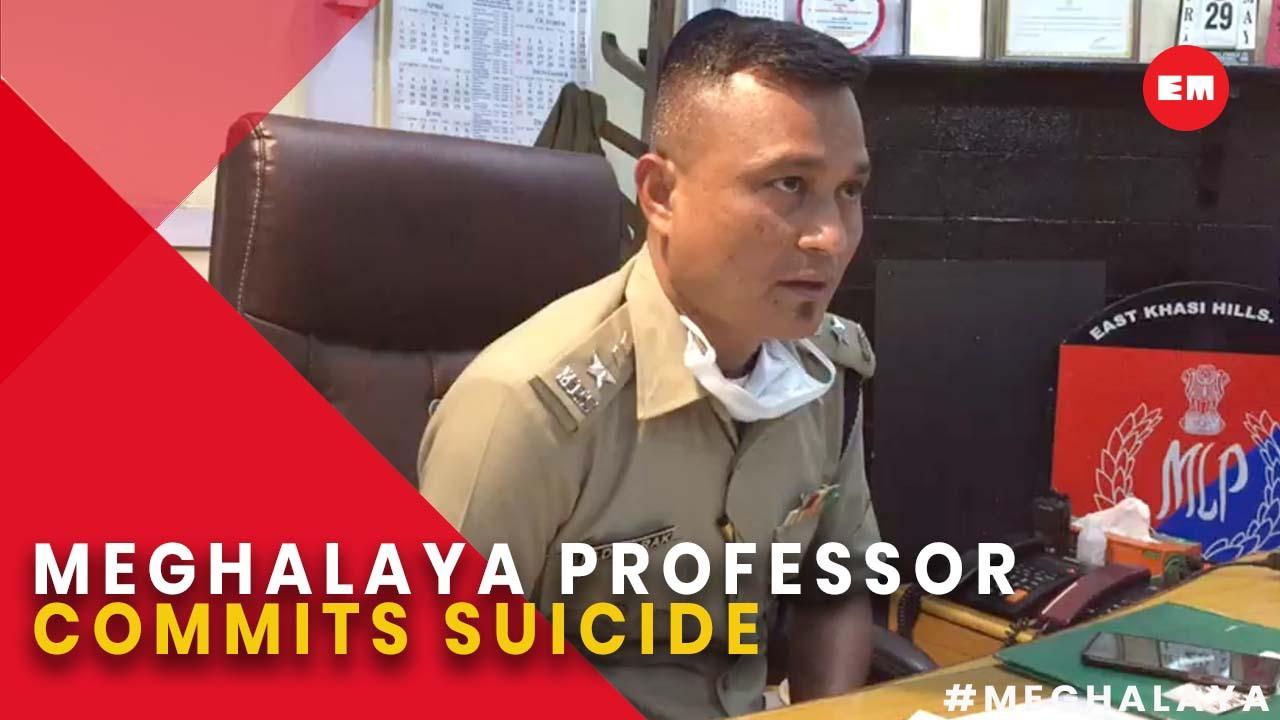