Updated: Jan 30, 2019 12:45
|
Editorji News Desk
Goa Chief Minister Manohar Parrikar on Wednesday slammed Rahul Gandhi for using their meeting on Tuesday for 'letting him down for petty political gains’ and spreading misinformation in his name over the Rafale issue. In a strongly worded letter to Rahul Gandhi, Parrikar wrote, Rahul neither mentioned anything about Rafale, nor did they discuss anything related to it. Rahul Gandhi alleged that Parrikar told him that he was kept in the dark by PM Modi about the changes being introduced in the Rafale deal. 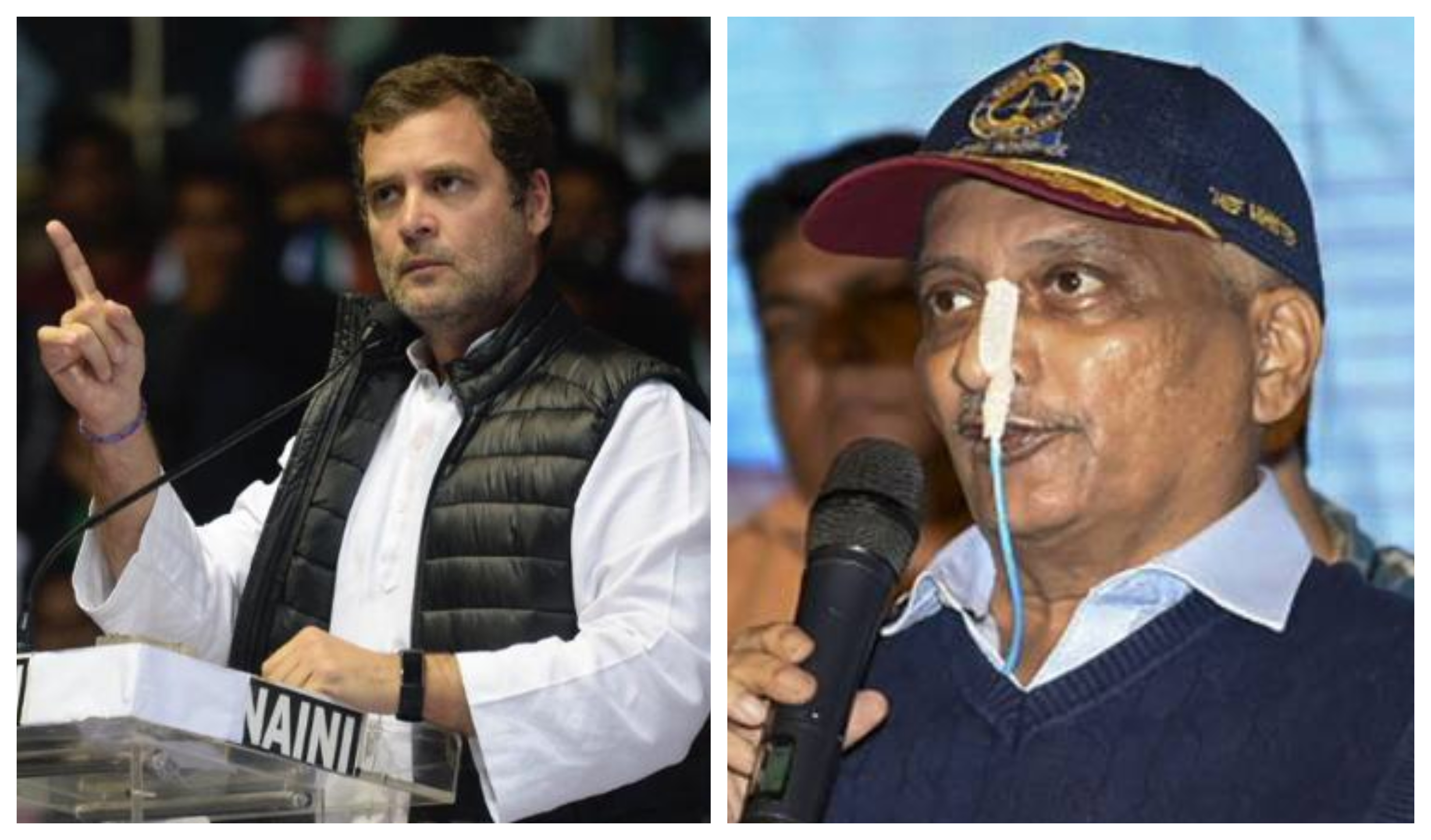