Parrikar said he had nothing to do with Rafale deal: Rahul

Updated: Jan 29, 2019 12:24
|
Editorji News Desk
Hours after Rahul Gandhi met an ailing Goa chief minister Manohar Parrikar, the Congress President told a gathering in Kerala that he was told by the former defence minister that he had nothing to do with the Rafale fighter jet deal. Parrikar was the defence minister when Prime Minister Narendra Modi signed the deal for 36 fighter jets with France. He said, ' Ex-defence minister Manohar Parrikar clearly stated, that he has nothing to do with the new Rafale deal, that was orchestrated by Narendra Modi to benefit Anil Ambani." 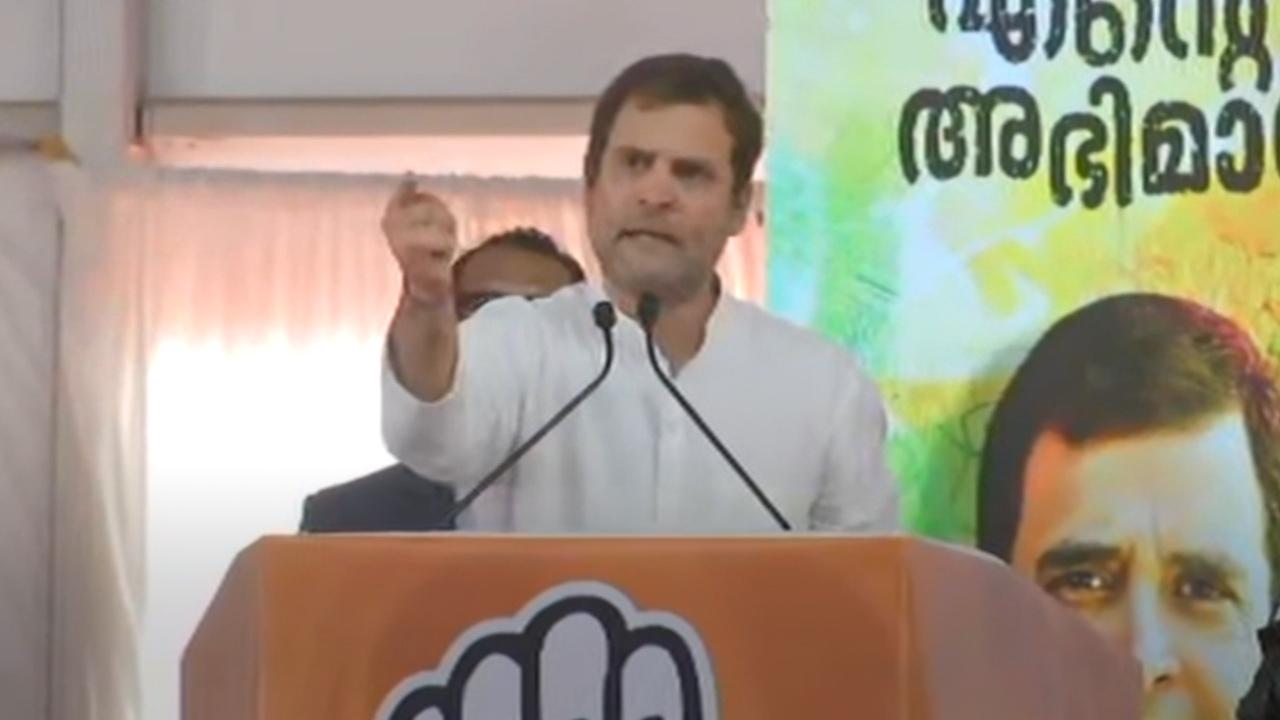 Parrikar said he had nothing to do with Rafale deal: Rahul