Updated: Jan 31, 2019 09:59
|
Editorji News Desk
Kabir Khan's upcoming 83' starring Ranveer Singh has been making the headline ever since it's been announced. If latest reports are to be believed, actor Pankaj Tripathi has been roped in to play the role of the coach in the film. The film is based on Indian cricket team's historic victory in the 1983 World Cup and Pankaj Tripathi will be seen training Ranveer Singh in '83'. The movie will hit theatres on 10th April 2020. 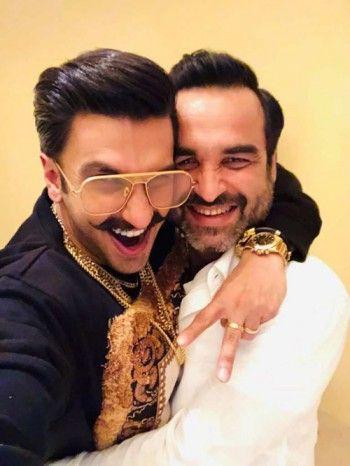