Updated: Mar 27, 2019 07:36
|
Editorji News Desk
Actor Sunny Deol is leaving no stone unturned to make his son Karan Deol debut film 'Pal Pal Dil Ke Paas' successful. From car chasing sequences to a love triangle, this movie seems to have all. And, if anything is still missing, it should be sufficed with Dharmendra's romantic track 'Pal Pal Dil Ke Pass' that will be recreated with the original lyrics but with new vocals. The film which also stars newcomer Saher Bamba is due to release on July 19. 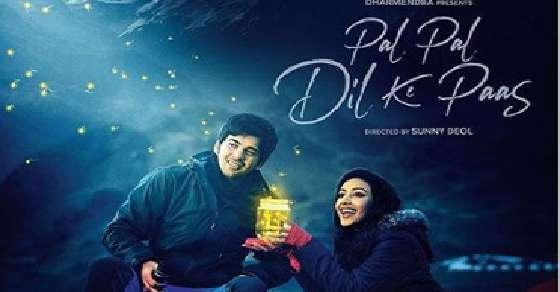