Updated: Feb 26, 2019 12:48
|
Editorji News Desk
A Pakistani drone was shot down by the Indian Army near the Gujarat border in Kutch. The villagers say they heard a loud sound early in the morning and found the debris on reaching the spot. A missile from the Israeli air defence system was used to destroy the drone. This is the first time that the system was used on an enemy aircraft. 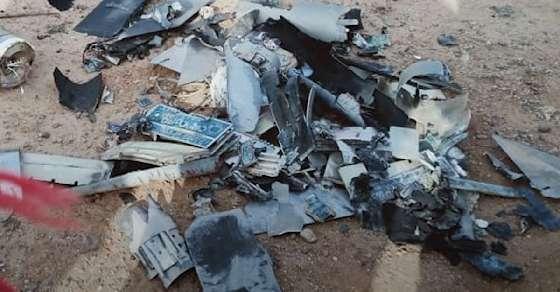