Pakistan has been stoking the Khalistan issue for the past several years and smuggling drugs and weapons into Punjab. Pakistani army chief General QJ Bajwa had personally suggested opening of the Kartarpur Corridor with the same aim – to promote terrorism in Punjab. It is only that India was aware of Bajwa’s motives and the Corridor could not be exploited by him for such purpose. But while Pakistan sympathises and supports Sikh separatists, Sikhs are being systematically killed and purged in Pakistan. The ethnic cleansing of minorities in Af-Pak region is being coordinated by Islamabad. Pakistan has been eliminating its Sikh population past several decades through killings, rapes, abductions and forced marriages but continues to fund and fuel Khalistani terrorism and separatist movements globally to achieve its aim to balkanise India. 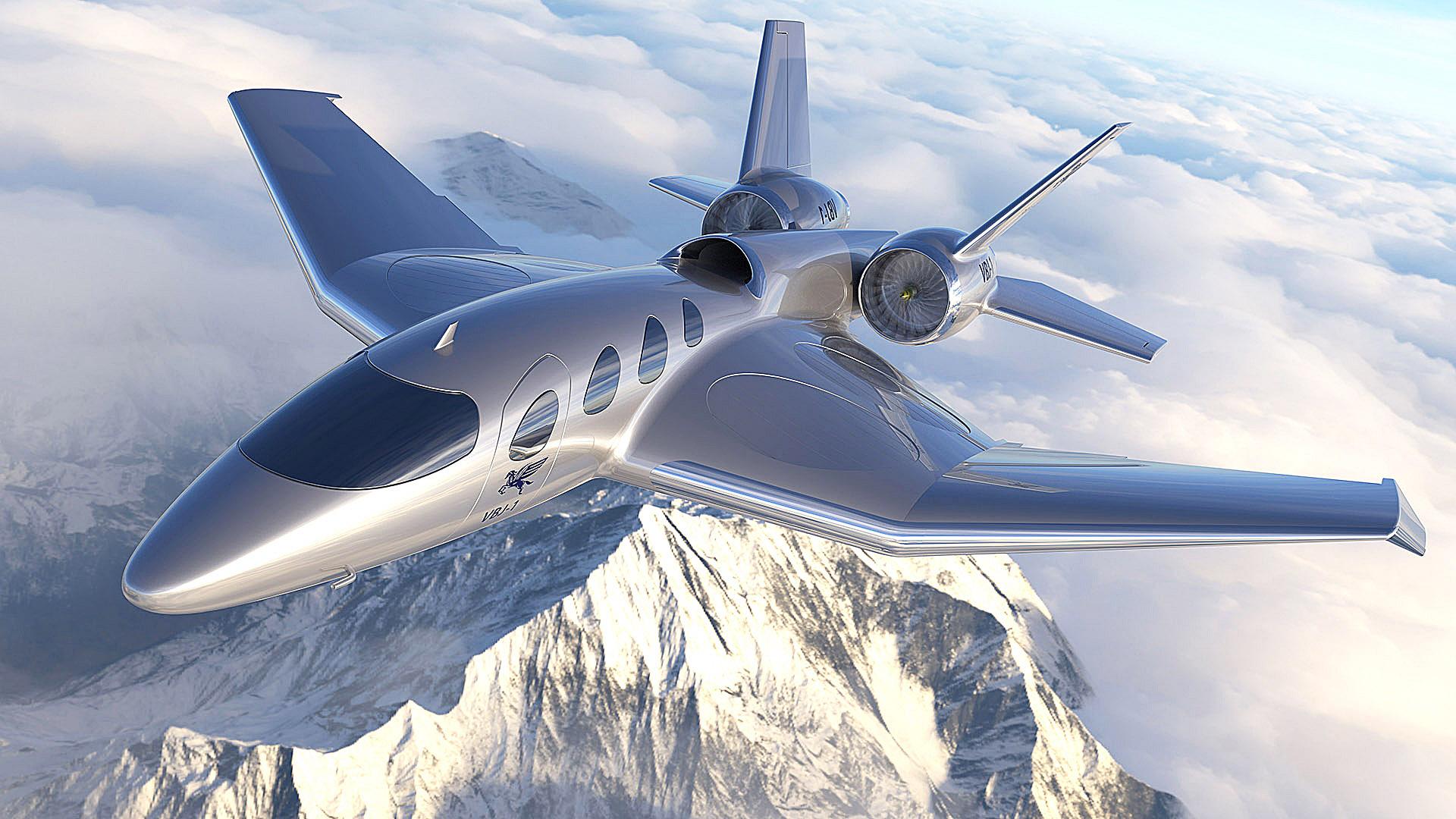 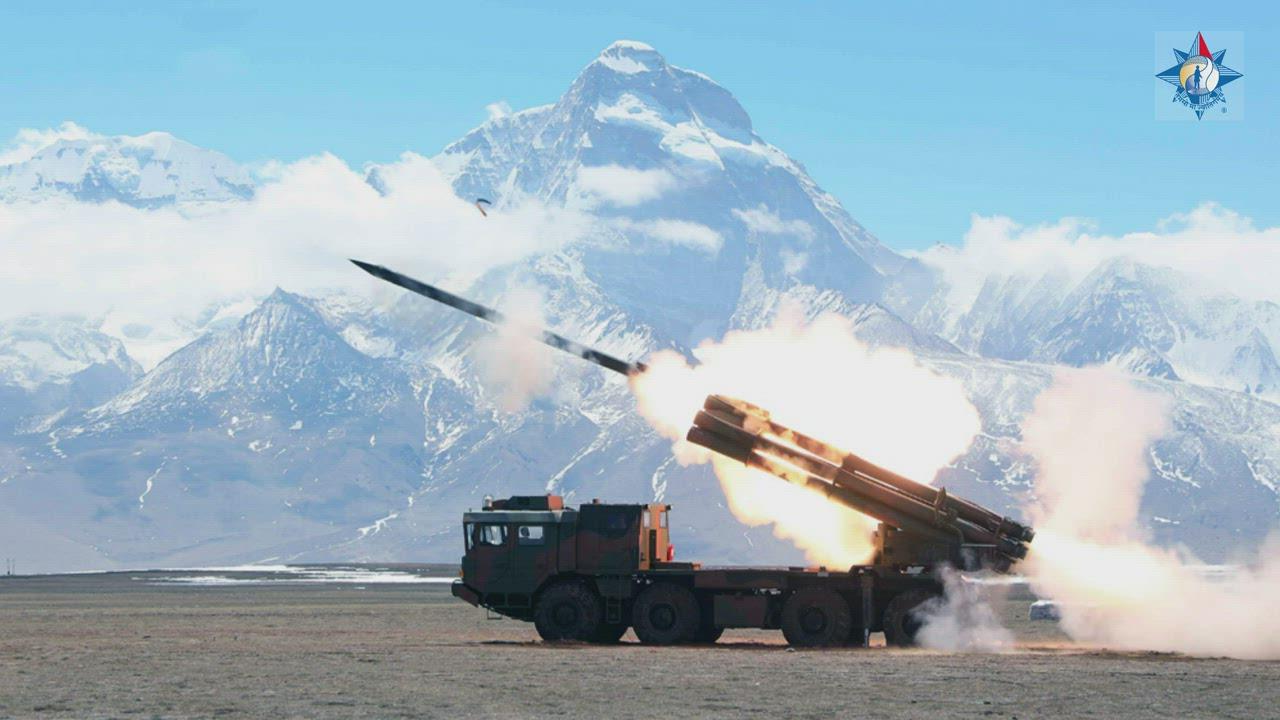 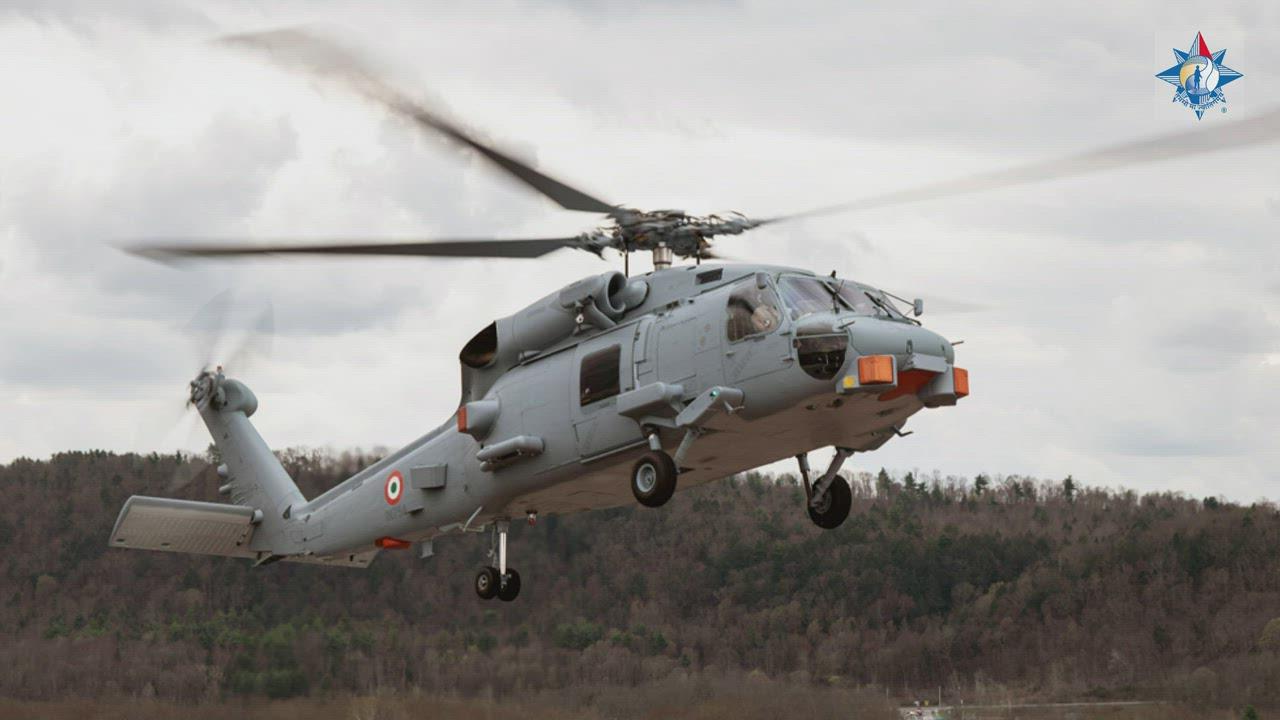 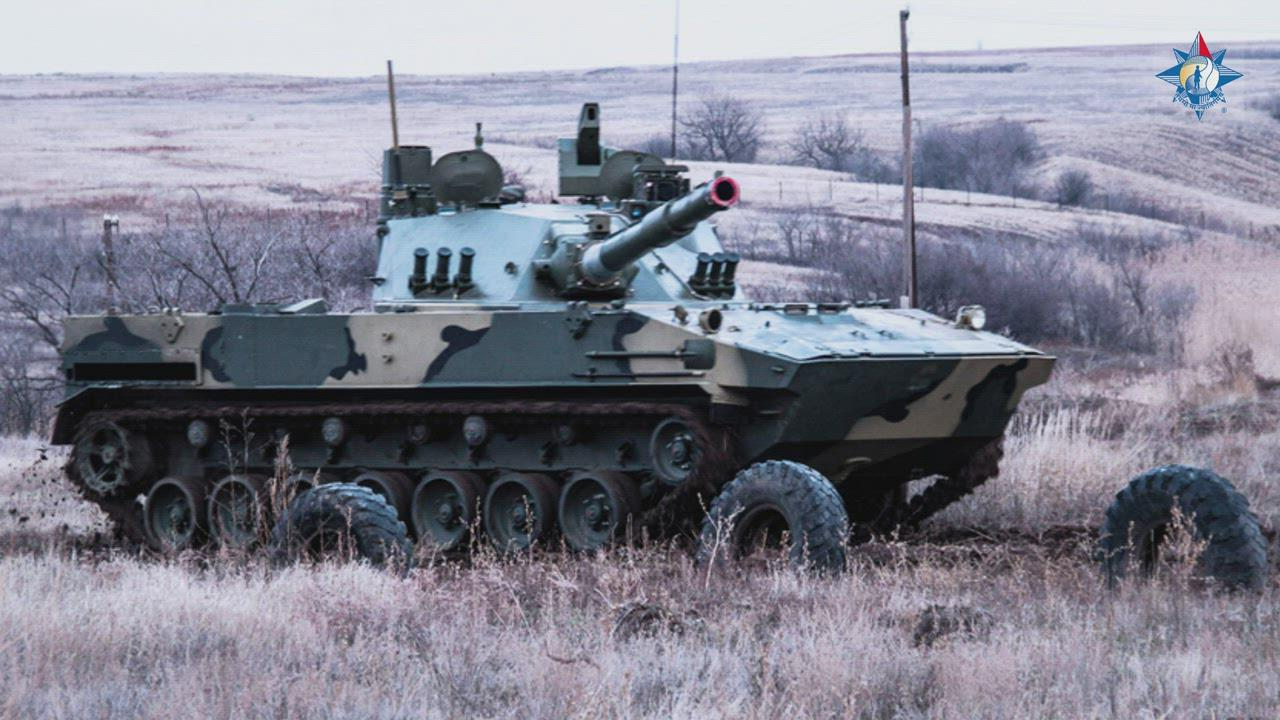 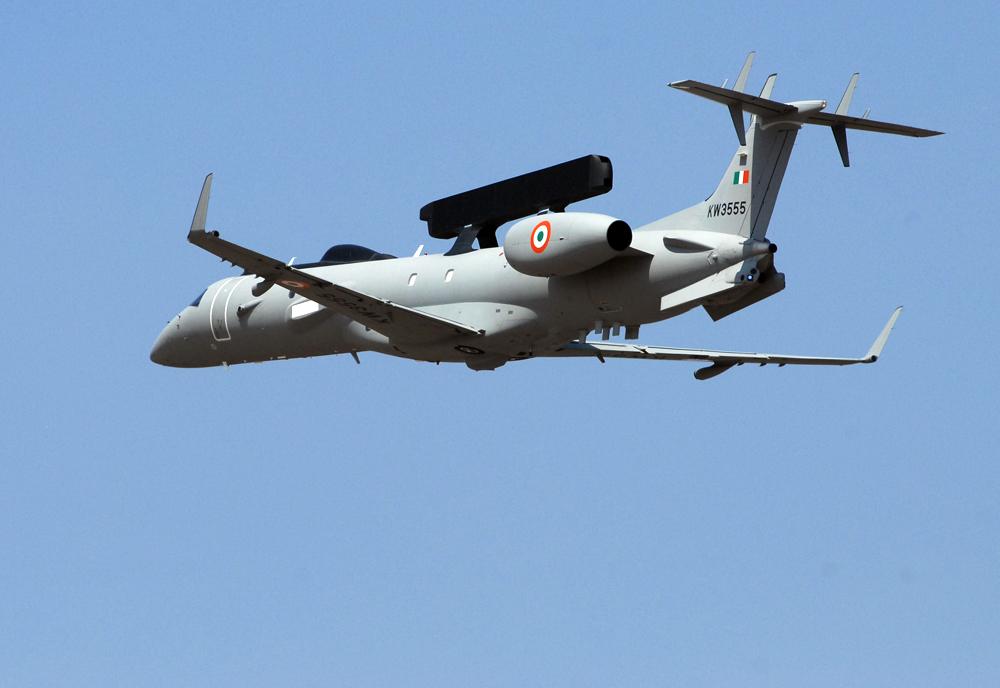