Updated: Jan 28, 2019 07:56
|
Editorji News Desk
Pakistan playing without their skipper Sarfraz Ahmed who was banned for 4 matches, pulled off a one sided win over South Africa in the 4th ODI. Beating the hosts by 8 wickets, the men in green locked the 5 match series 2-2 with the decider to be played in Cape Town on Wednesday. Usman Shinwari broke Proteas' back with 4 wickets as they were bowled out for a paltry 164. Pakistan in reply chased it down with over 18 overs to spare. 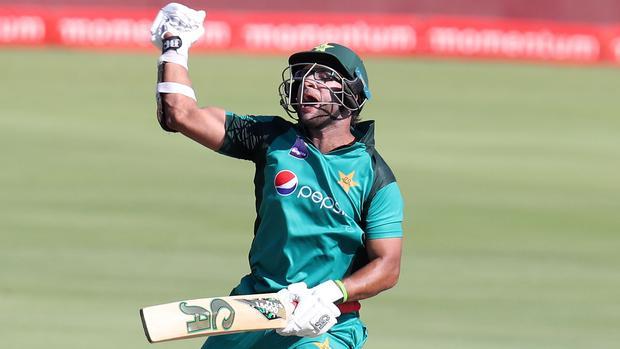