Pakistan Foreign Minister Shah Mehmood Qureshi in a video message has said that they will be inviting India's former Prime Minister Manmohan Singh to the Kartarpur corridor inauguration event. The unaccepted announcement comes as India and Pak are racing to finish work on the pilgrim corridor in time for the 550th birth anniversary of Guru Nanak in November. Once built, the corridor will connect the Darbar Sahib in Pakistan's Kartarpur with the Dera Baba Nanak shrine in India's Gurdaspur district and facilitate visa-free movement of Sikh pilgrims between the two countries. Meanwhile, the former prime minister's office has said it has no information about the invite so far and sources indicated that he is unlikely to attend. 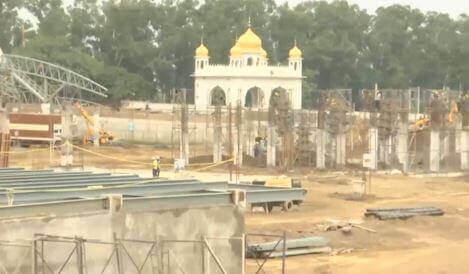