Pakistan's motor-mouth and war-mongering railway minister Sheikh Rasheed has said that he sees an India, Pakistan war happening in October-November over Kashmir. According to reports in the Pakistani media, Sheikh Rasheed made this prediction at an event in Rawalpindi. "The time of the last battle for the liberation of Kashmir has arrived and this time the war with India will be full and final," Sheikh Rasheed was quoted as saying. He added that future of Kashmir will be decided by Kashmiris and not by the United Nations. 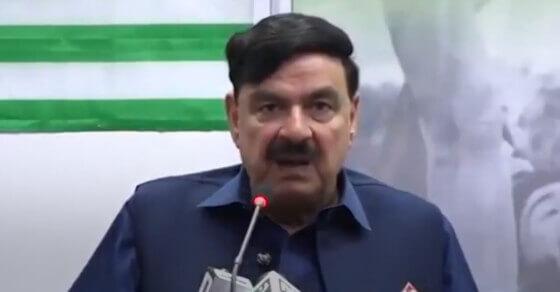