Pak has a condition for China on Masood terror tag

Updated: Mar 28, 2019 02:56
|
Editorji News Desk
Pakistan has told its all-weather ally China to lift the technical hold on the United Nations listing of Jaish-e-Mohammed chief Masood Azhar as a global terrorist but with a condition. Islamabad has asked Beijing to make military de-escalation on the border by India and resumption of bilateral dialogue with Pakistan as a condition to allow listing of Azhar, Hindustan Times reported. The time for China to give specific reasons for its technical hold runs out this week after which the US will exercise other options, including discussing the matter in the open UN General Assembly – a move that could embarrass China. 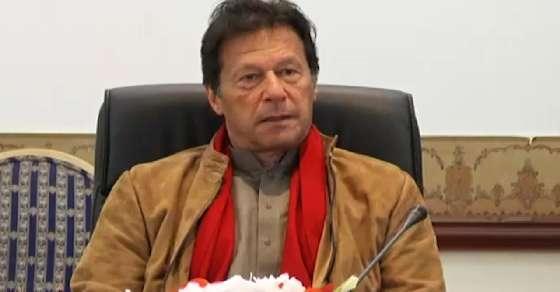 Pak has a condition for China on Masood terror tag