Under pressure, the government in Pakistan's Punjab province has constituted a high-level committee to negotiate with Sikhs who are angry over the abduction and forced conversion of a teenage girl from the community. Jagjit Kaur's family alleged that she was converted to Islam at gunpoint and forced to marry a Muslim boy. Her family says she is 18-year-old. An FIR has been registered against six people and police have arrested one of the suspects. The girl has been sent to a shelter home in Lahore on Friday on the court's order. 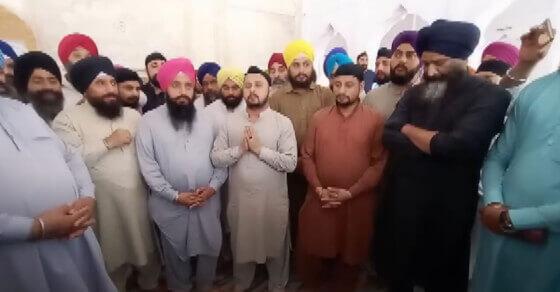