Updated: May 02, 2019 17:40
|
Editorji News Desk
Rozi Khan, a waiter from Pakistan, who is better known as the doppelganger of ‘Game of Thrones’ star Peter Dinklage has finally made his acting debut with a TV commercial.The 25 year old waiter from Rawalpindi, starred in a Game of Thrones-inspired advertisement for a Pakistani food delivery service called 'Cheetay'. He played the role of Dinklage, who is repeatedly interrupted by fans of the show while eating at restaurants. 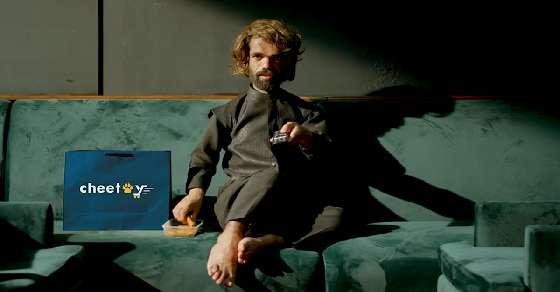