Security has been enhanced at the Kandla port in Gujarat after intelligence inputs that 'Pakistani commandos or terrorists are likely to infiltrate into Indian territory through Kutch area. News agency ANI reported that intelligence inputs have been on the possibility of Pakistan sending its commandos through sea route to create communal disturbance or terrorist attack in Gujarat. BSF and Coast Guards have enhanced vigil and patrolling in the area 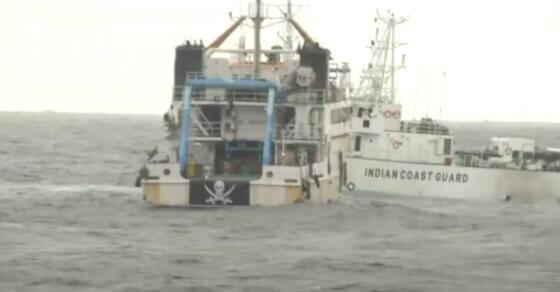