Pak can add JeM chief to global terrorist list, but on one condition

Updated: Apr 29, 2019 09:31
|
Editorji News Desk
With India pushing for the blacklisting of Masood Azhar in the United Nations Security Council, Pakistan has said that it is open to listing Jaish chief as a global terrorist, but only if its not related to the Pulwama terror attack. The comments were made by Pakistan’s Ministry of Foreign Affairs Spokesperson, Mohammad Faisal on a Pakistani TV show. In March, China had blocked a fresh proposal to ban Azhar, by introducing a technical hold. 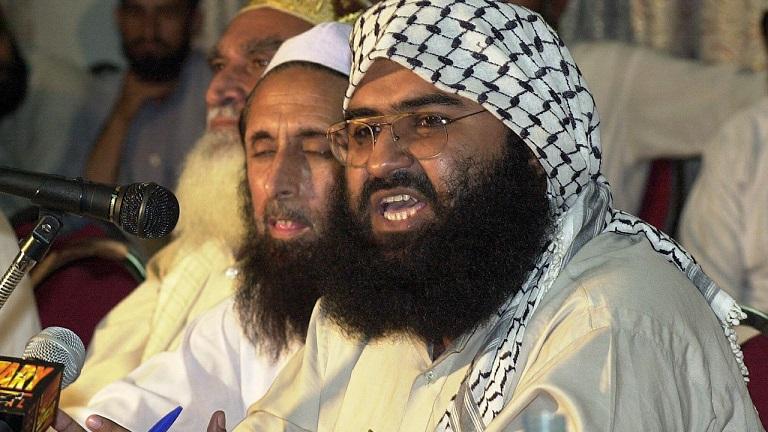 Pak can add JeM chief to global terrorist list, but on one condition