Updated: Mar 29, 2019 06:32
|
Editorji News Desk
Producer Pahlaj Nihalani has hit back at Kangana Ranaut's claims that Pahlaj had once asked her to dress in just a robe for a photoshoot for his film. In an interview to Cineblitz, the producer has warned the actor & asked her not to 'play with him'. The producer added that Kangana walked out of his film when she got Gangster and that she got Gangster courtesy all the advertisements he put for Kangana in his film 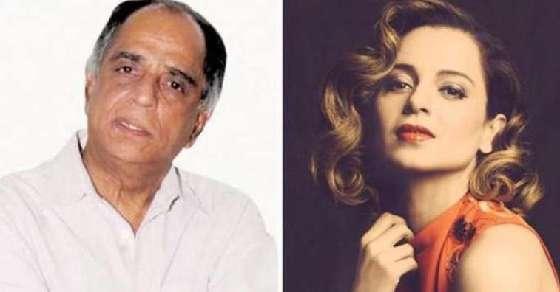