Chanting slogans against President Vladimir Putin, thousands of people took to the streets on Sunday across Russia to demand the release of jailed opposition leader Alexei Navalny, keeping up the nationwide protests that have rattled the Kremlin. Over 2,300 were detained by police, according to a monitoring group.

The 44-year-old Navalny, an anti-corruption investigator who is Putin’s best-known critic, was arrested on January 17 upon returning from Germany, where he spent five months recovering from a nerve-agent poisoning that he blames on the Kremlin. 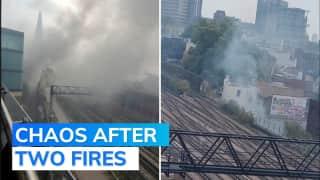