Updated: Feb 26, 2019 07:41
|
Editorji News Desk
Academy Award winning, British actress Olivia Colman, on Sunday, won the Oscars for Best Actress in A Leading Role in the movie 'The Favourite'. What’s brought her even more into the limelight in India is her revelation that the actress’s great-great-great grandmother Harriot was born in the early 1800s, when the East India Company had established its roots here. The revelation was made on Season 15 of the British documentary show 'Who Do You Think You Are?' The actress who travelled to India found her roots in Kishenganj in Bihar 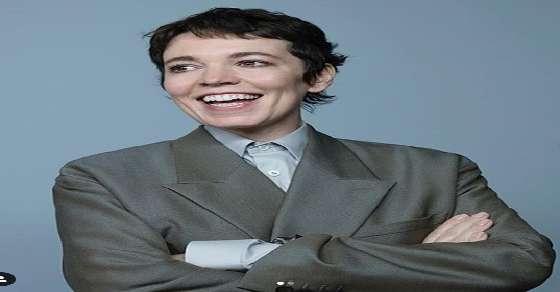