Updated: Feb 28, 2019 18:02
|
Editorji News Desk
The govt has approved the Aadhaar and Other Laws (Amendment) Ordinance, which allows the voluntary linking of Aadhaar as KYC for mobile phone connections and opening bank accounts. The Lok Sabha passed a bill for the same in January, but the Rajya Sabha has not voted on it yet. "A child after becoming major can withdraw from Aadhaar system unless his own consent is taken. The customer can generate his own parallel number by cancelling his Aadhaar number by giving his identity," Union Minister Ravi Prasad Shankar said. 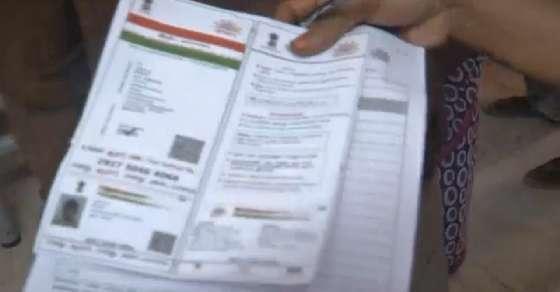