Updated: May 31, 2019 17:50
|
Editorji News Desk
On its rear, the OnePlus 7 Pro gets a triple camera setup with a 48MP primary sensor, a 16MP ultra-wide angle lens and an 8MP telephoto lens. In terms of camera performance it's definitely no Huawei P30 Pro or Samsung S10+ but it's still one of the best phone cameras out there. Images look bright, crisp and detailed in good light conditions and night scenes also came out relatively well. As for the 16MP front camera, it pops up from the phone, something We've already seen before on the Vivo V15 Pro and the Oppo F11 Pro but the one on the One plus 7 Pro comes out much quicker when you activate it. For the most part, the front camera clicks fine selfies and has a decent portrait mode, but they’re not really anything to get excited about. One Plus has also added a really nice safety feature for the pop-up camera if you accidentally drop the phone. The built-in sensors actually detect when the camera is falling, and quickly force the camera to retract into the body. 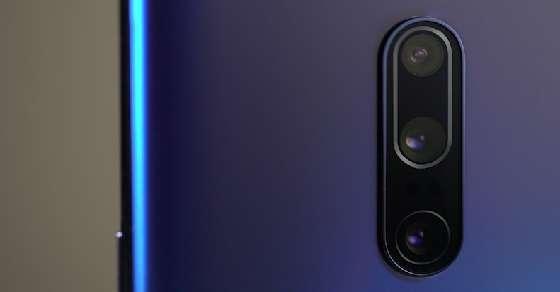