Updated: May 31, 2019 05:52
|
Editorji News Desk
He won hearts when a photo of him packing his bags in his bamboo hut before leaving for Delhi after winning the 2019 Lok Sabha election went viral on social media. Pratap Chandra Sarangi stole the show yet again on Thursday with loudest cheer from the guests at the swearing-in ceremony as he took oath as a minister. MP from Balasore, also referred to as Odisha's Modi, campaigned on cycle and auto to defeat crorepati candidates from Congress and BJD 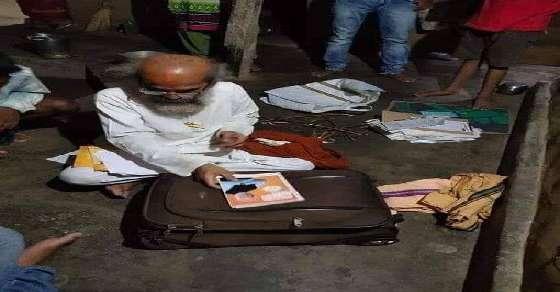