Ocean acidification may pose a threat to mankind

Updated: Apr 29, 2019 12:40
|
Editorji News Desk
Another disastrous factor contributing to the ecosystem's collapse is ocean acidification. A recent study suggests that ocean acidification might have a serious impact on millions of people globally who are dependent on coastal protection, fisheries, and aquaculture. Ocean acidification refers to a significant change in the chemical balance of the ocean and occurs when carbon dioxide is absorbed by the ocean to produce acid. Scientists have said that only significant cuts in fossil fuel emissions will prevent the changes which are already evident in certain areas with projected future carbon dioxide levels becoming more widespread. The study was published in the Journal of Emerging Topics in Life Sciences. 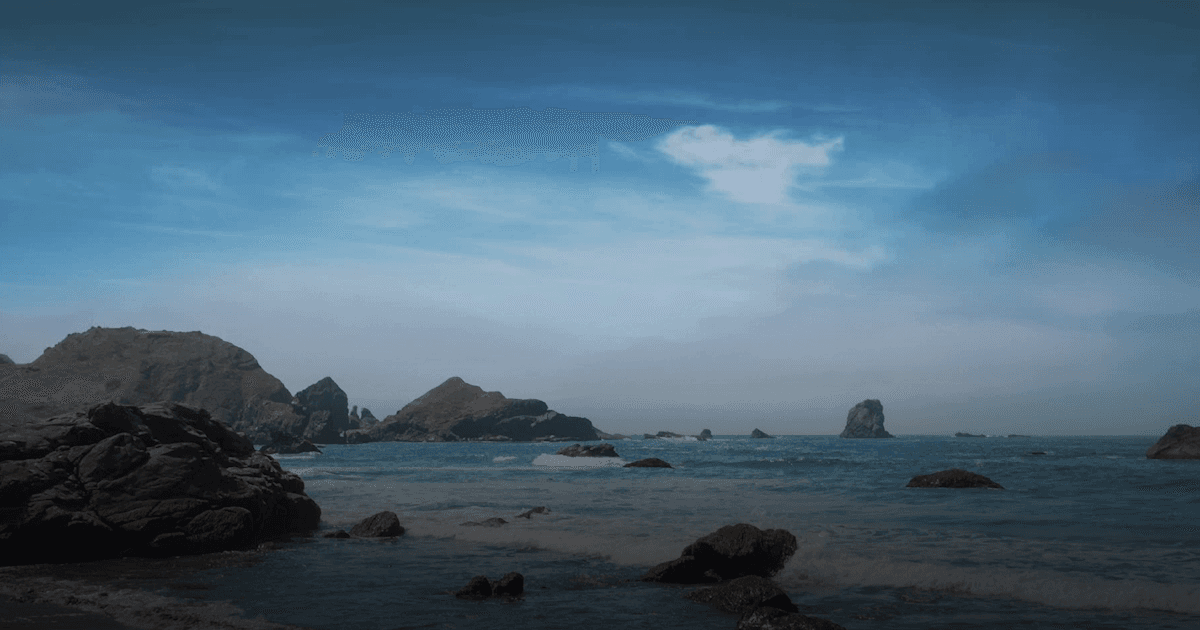 Ocean acidification may pose a threat to mankind