Updated: Feb 25, 2019 08:56
|
Editorji News Desk
'Fukre' actor Alia Fazal became the latest celebrity victim of cybercrime after a few of his private pictures reportedly got leaked online. The leaked photos which have had its fair share of circulation since they were leaked, have now been deleted from the net. The actor took to his Instagram handle to not only accept that it was him in one of the pictures but also condemned the cheap and distasteful act. 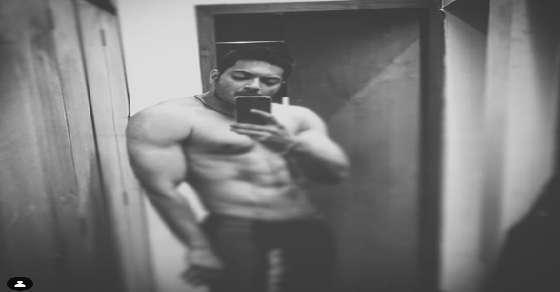