The Assam government will establish 400 Foreigners Tribunals in the state to deal with the cases of people who are excluded from the final National Register of Citizens. The officials said that while 200 tribunals have been set up, 200 more tribunals which are Quasi-judicial courts are in the offing. People left out of the final NRC are not be detained under any circumstances till Foreigners Tribunals declare their decisions. These excluded can first approach the Foreigners' Tribunals and subsequently move higher courts if not satisfied with the FT ruling. 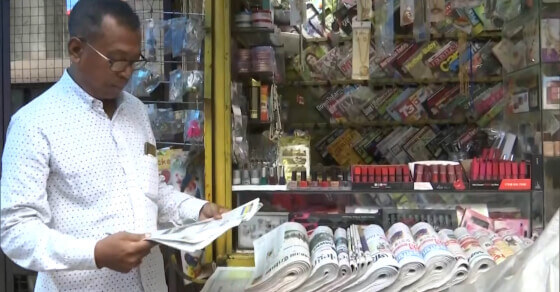