Updated: Apr 29, 2019 13:40
|
Editorji News Desk
North Korean TV broadcast an hour-long documentary on Monday covering leader Kim Jong-Un's visit to Russia last week. The documentary followed the same practice that the North Korean state broadcaster usually does, - no video while Kim is away, and then an official release of blanket coverage of the trip after he gets back. The North Korean account of the visit highlighted Kim's talks with Putin in Vladivostok, as well as the banquet hosted by the Russian President. 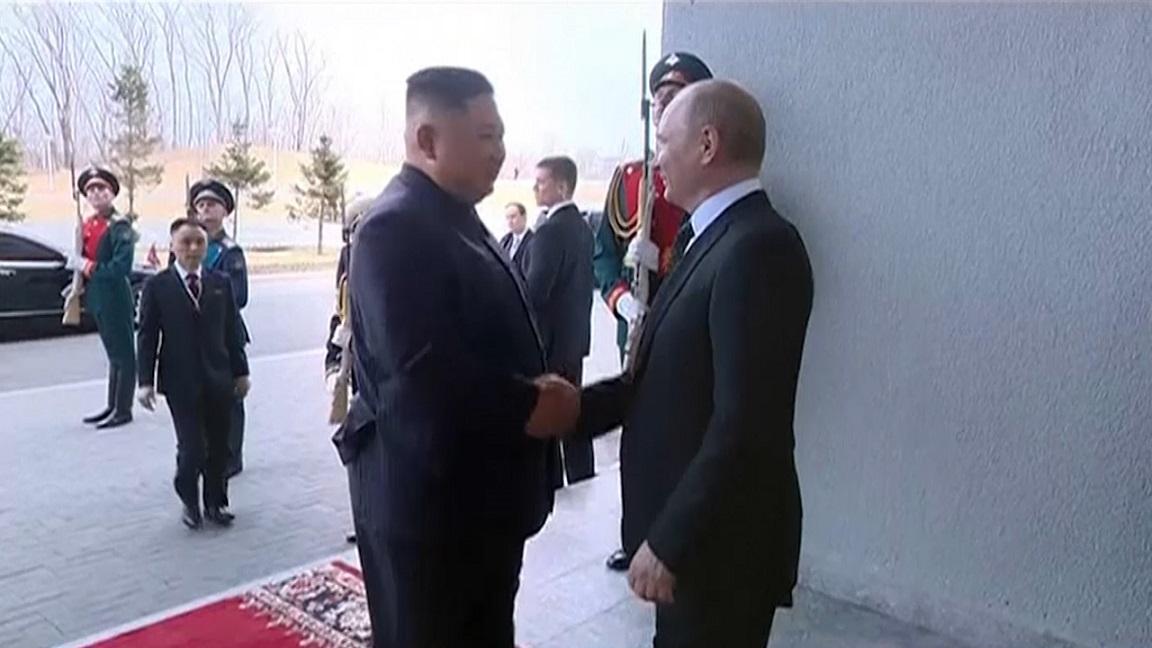