Updated: Feb 28, 2019 06:19
|
Editorji News Desk
The detective show that keeps you laughing is getting a 7th season! After Brooklyn Nine Nine was canceled by Fox in 2018 and a backlash from fans, NBC picked up the show for one season. But with the praise for the hilarious show consistently growing, NBC has renewed the show for another season. Watch as the cast and crew throw their hands in the air in joy! 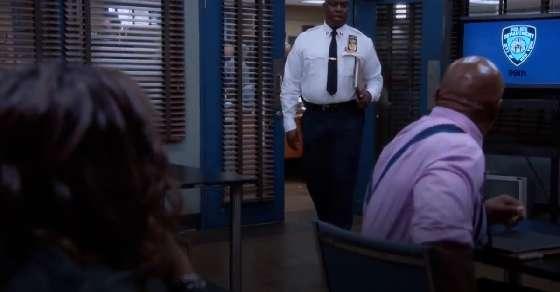