WHAT IS CRISPR?
Clustered Regularly Interspaced Short Palindromic Repeats (CRISPR) are pieces of DNA that bacteria snip off from viruses that once attacked them. It is a system that allows for adding, altering and deleting the genomic code in living beings.

ARE THEY LIKE MEMORY CELLS?
Memory cells can speedily produce relevant antibodies to neutralise a repeat infection by a virus. Eg: T-cells in body of a Covid-19 patient.
Similarly, CRISPR pieces are a part of bacteria’s immunological system, to recognise threatening viruses.

WHAT DOES CAS9 DO?
The bacteria produces a customised RNA, which is necessary to translate DNA into protein. One of these enzyme, Cas9, is used to cut off the DNA from the virus and destroy it.

CHANGE DNA OF ALL LIVING BEINGS?
Yes, researchers can change the DNA of animals, plants and microorganisms with accuracy. Emmanuelle Charpentier and Jennifer Doudna, the new nobel prize winners in Chemistry, studied this.

HOW DID THEY FIND OUT?
While studying Streptococcus pyogenes, a bacteria species associated with illnesses like scarlet fever. A previously unknown molecule, tracrRNA, was discovered, as a part of bacteria’s ancient immune system, that disarms viruses by cleaving their DNA.

FELUDA USES CRISPR/CAS9
Earlier this year, the CSIR-Institute in Delhi developed a Covid-19 testing kit based on CRISPR and nicknamed it ‘Feluda’, after Satyajit Ray’s fictional detective character.

WHAT’S MORE TO LOOK FORWARD TO?
CRISPR Therapeutics also had 2 patients with beta thalassemia and one with sickle cell disease, that they said would no longer require blood transfusions after their bone marrow stem cells were edited using CRISPR.

SHOULD THERE BE ETHICS OF EDITING?
Yes, the scientific community believes so in order to prevent misuse. Like the infamous 2018 case, where a Chinese researcher, He Jiankui, served jail time for creating ‘gene-edited twins’ Lula and Nana via in-vitro fertilisation.

DID YOU KNOW?
DNA Origami is the nanoscale folding of DNA to create non-arbitrary 2 and 3-dimensional shapes at nanoscale. The idea of using DNA as a construction material was first introduced in the early 1980s. 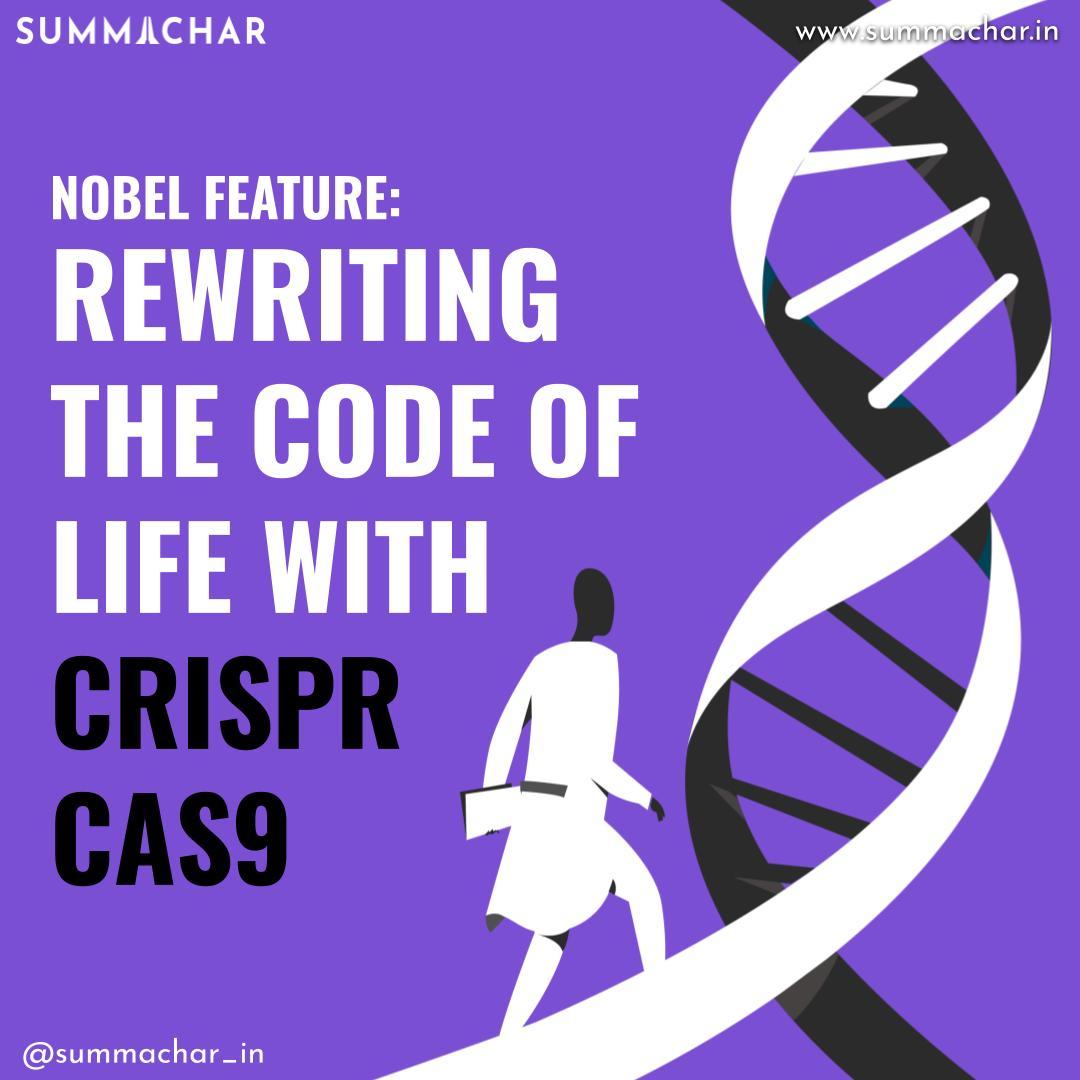 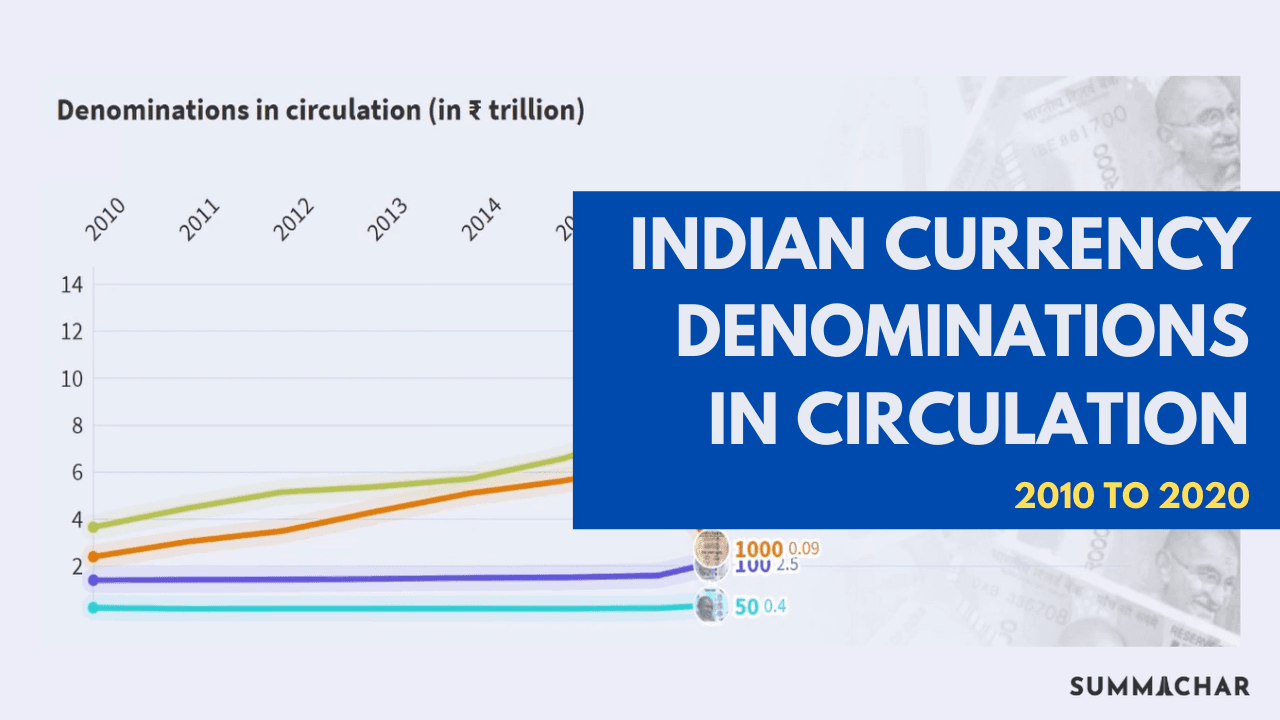 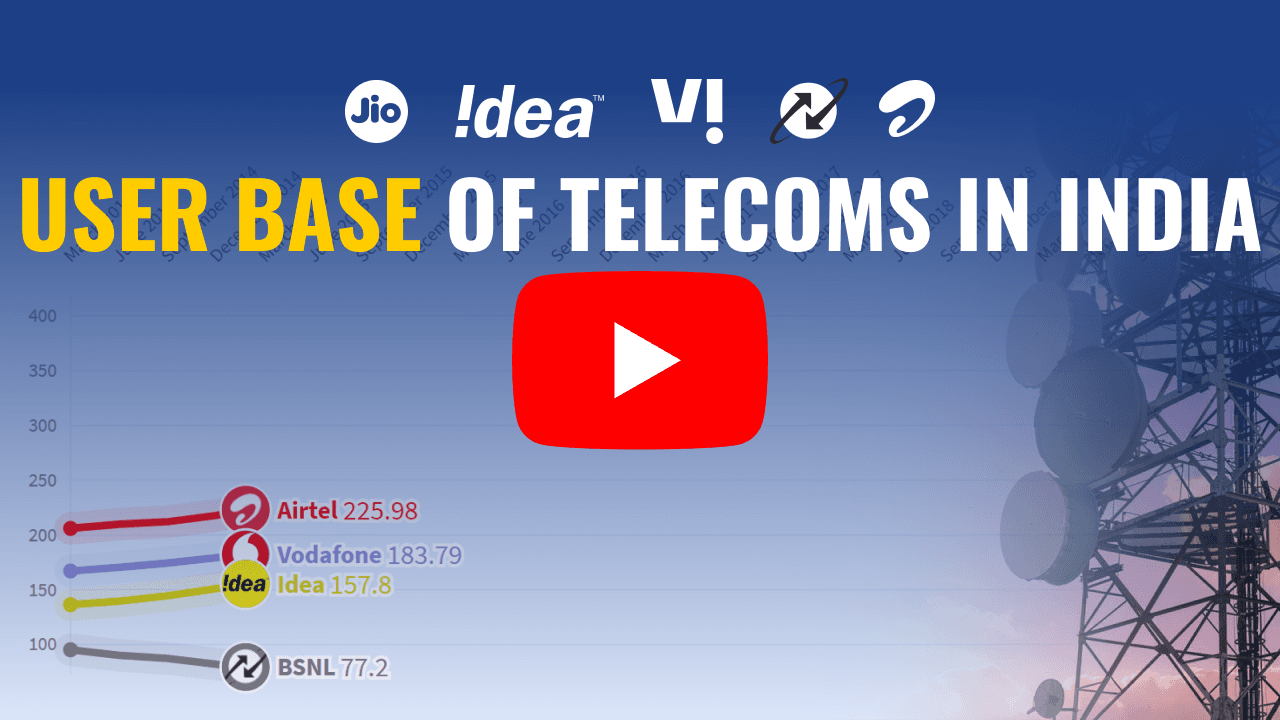 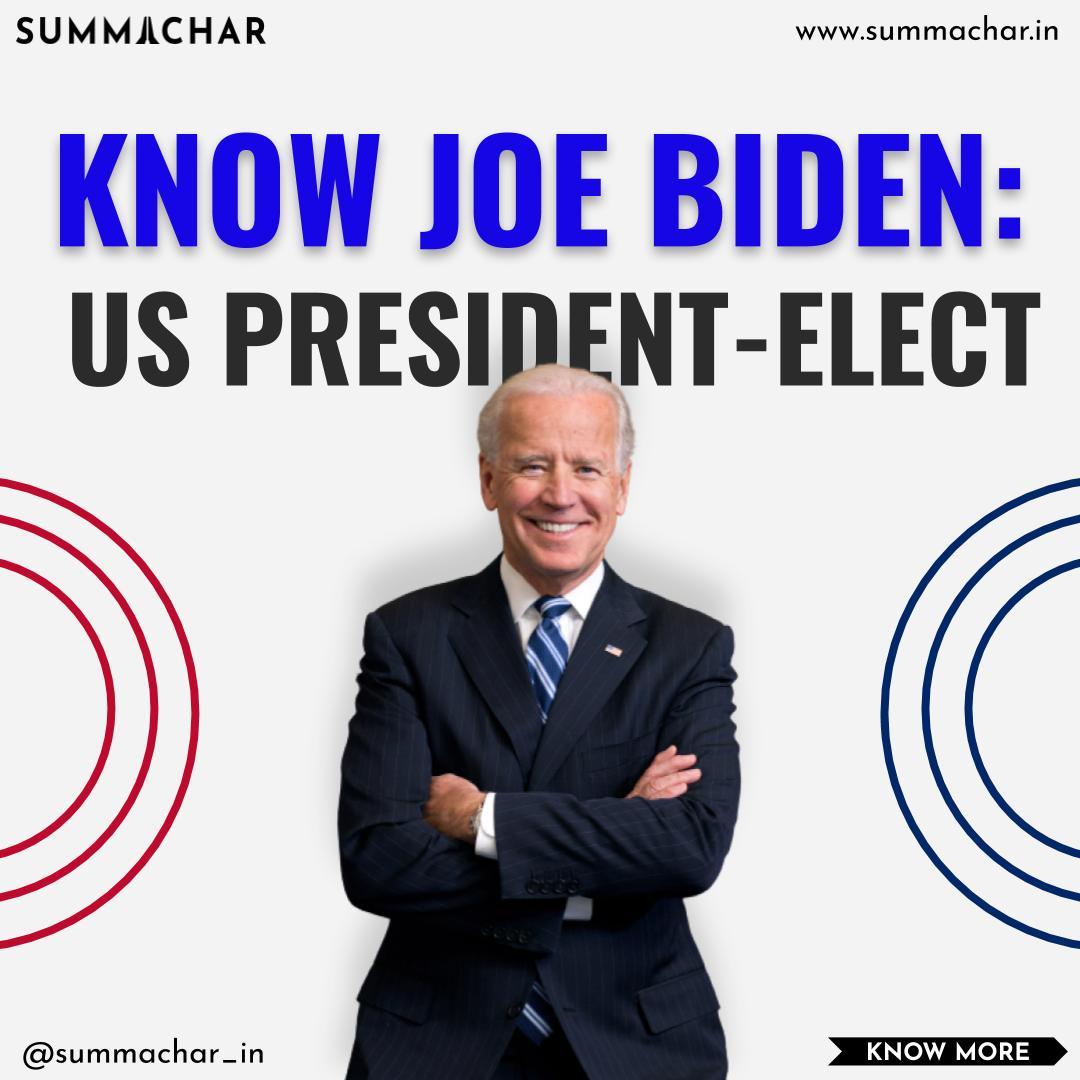 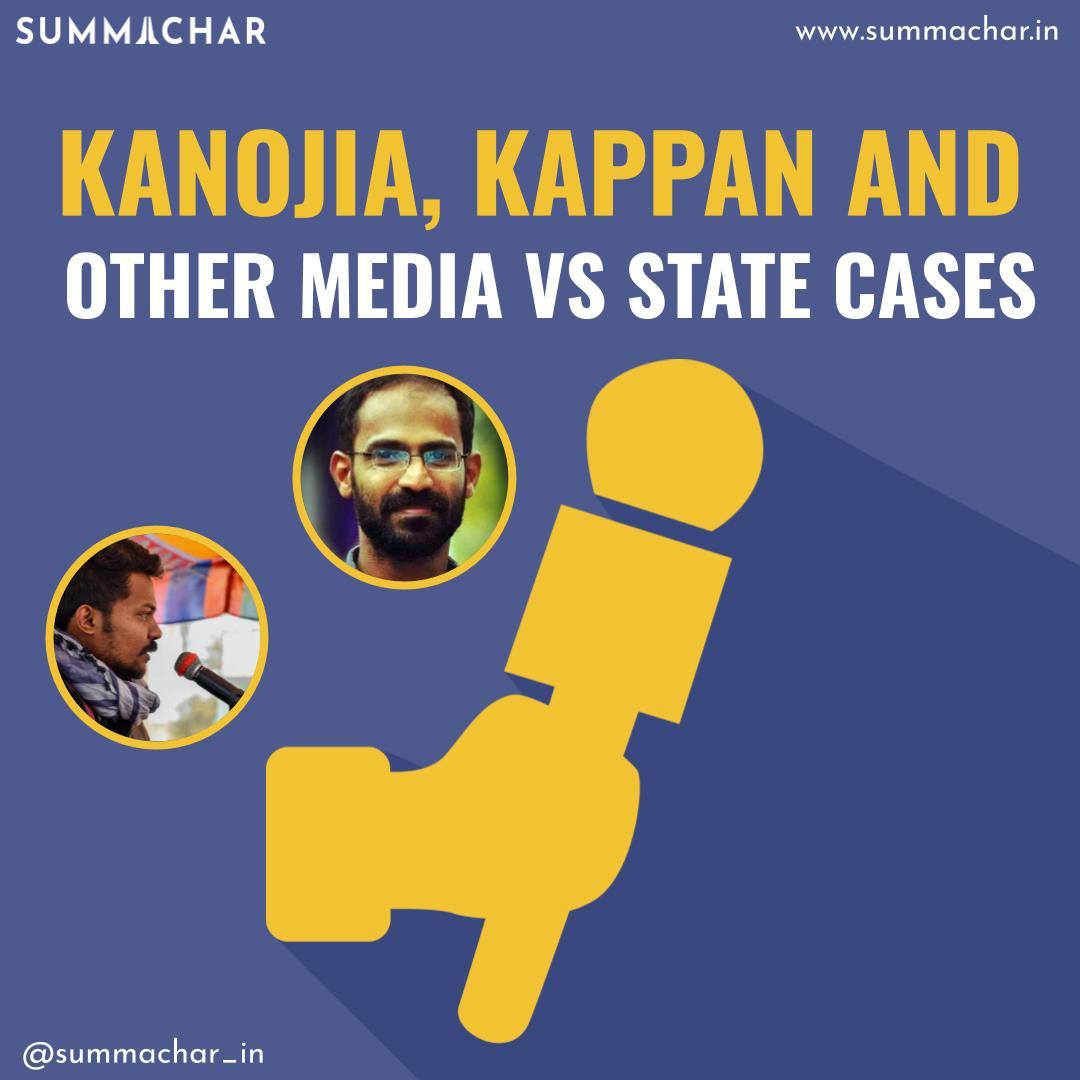