No transparency in electoral bonds: EC to SC

Updated: Mar 28, 2019 01:58
|
Editorji News Desk
The Election Commission on Wednesday told the Supreme Court that it had expressed its reservations on introduction of electoral bonds and the provision for non-disclosure of contributions. The panel said that non disclosure would cast its shadow on transparency and accountability in political funding and listed its objections in a letter to Law Ministry o May 26, 2017. The poll panel's stand came in response to a PIL by the Association for Democratic Reforms challenging the electoral bonds that were introduced by the Finance Act, 2017. 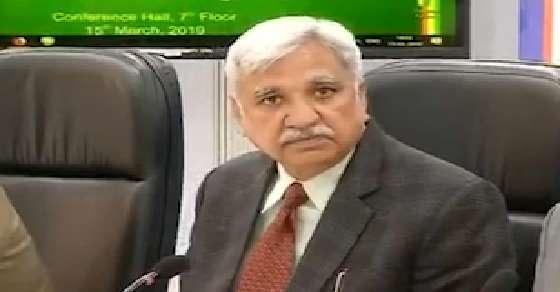 No transparency in electoral bonds: EC to SC