No single 'gene' determines homosexuality in a person: Study

A long-running analysis of almost half a million people has concluded that there is no single 'gay gene' in the human body. Published in the journal Science, the study found that genetic factors accounted for, at most, 25% of same-sex behaviours. The Harvard and MIT researches said that there are many genetic variants which could be associated with this behaviour, and that there is no conclusive degree to which nature or nurture influence how a homosexual person behaves. 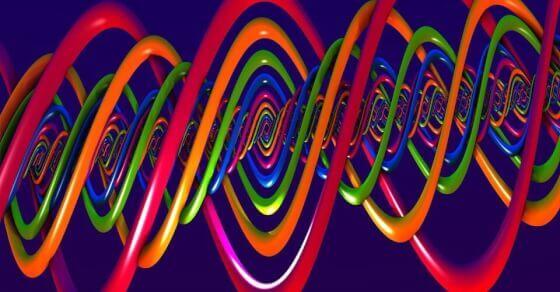 No single 'gene' determines homosexuality in a person: Study