No rush, must earn it: Robert Vadra on political debut

Updated: Feb 25, 2019 10:55
|
Editorji News Desk
Congress President Rahul Gandhi’s brother-in-law, Robert Vadra, has played down the speculations about his political debut after his Facebook post on Sunday clearly stated his political ambitions. Setting the political circles abuzz, posters asking Vadra to contest the upcoming elections had sprung up in his hometown Moradabad. The controversial businessman, who is being probed in multiple money laundering cases, said there were no immediate plans and he would have to earn a political role. 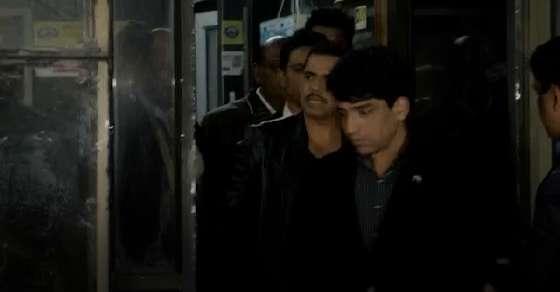 No rush, must earn it: Robert Vadra on political debut