No permission for Cong march in Shahjahanpur

UP administration has denied permission to Congress for its march in support of jailed Shahjahanpur law student who has accused BJP's Chinmayanand of rape. UP police on Monday morning put Congress leader Jitin Prasada into preventive custody. Prasada was to lead a protest march to highlight the plight of the rape victim who has been arrested on extortion charges. 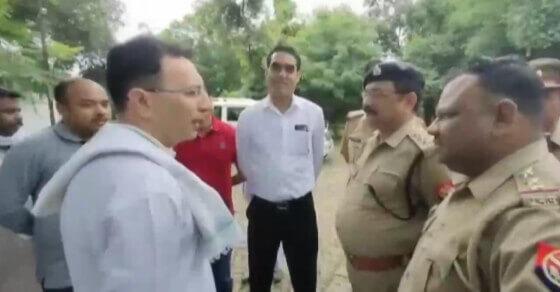 No permission for Cong march in Shahjahanpur