'No doubt': Voters left out of NRC can vote

Registered voters left out of the National Register of Citizens will not be marked ‘doubtful’ and they can vote, The Indian Express has reported quoting a senior official of the Election Commission. Doubtful or ‘D’ voters are a category of voters in Assam whose citizenship is uncertain or under dispute. While ‘D’ voters continue to remain on Assam’s electoral roll, they cannot vote in an election unless their case is decided by a Foreigners’ Tribunal. Around 1.2 lakh ‘D’ voters did not participate in the recently concluded Lok Sabha elections. However, those excluded from the draft NRC were allowed to vote. 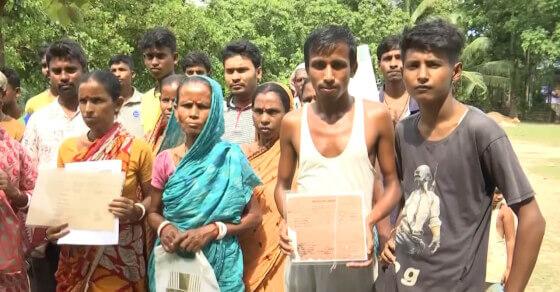 'No doubt': Voters left out of NRC can vote