Nissan panel finds Carlos Ghosn 'had too much power'

Updated: Mar 28, 2019 02:27
|
Editorji News Desk
An external committee set up by Nissan to strengthen corporate governance after the arrest of former chairman Carlos Ghosn said, an investigation found that Ghosn had wielded too much power and recommended that the Japanese car giant add more independent outside directors to its board. The panel concluded that the root cause of the misconduct at Nissan was due to the concentration of all authority in Ghosn. Carlos Ghosn was arrested and charged last year with under-reporting his pay package for five years from 2010 to 2015. 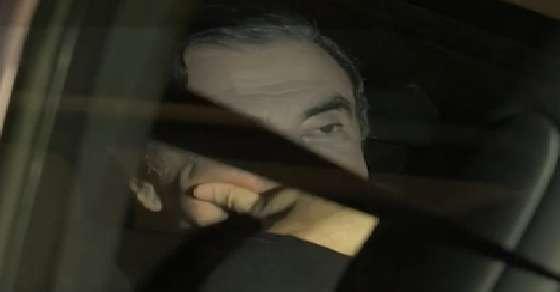 Nissan panel finds Carlos Ghosn 'had too much power'