Updated: Mar 30, 2019 13:14
|
Editorji News Desk
Fugitive diamond merchant Nirav Modi was denied bail for the second attempt by a UK court, but his defence team tried every excuse possible to get him some respite. Nirav Modi's lawyer Clare Montgomery reportedly argued in court, that since her client's son is now studying in the United States, Nirav had adopted a dog and has to take care of it. The Crown Prosecution Service, arguing on behalf of the Indian authorities, stressed that Nirav Modi posed a flight risk and was also likely to intimidate witnesses and destroy evidence if he was released. 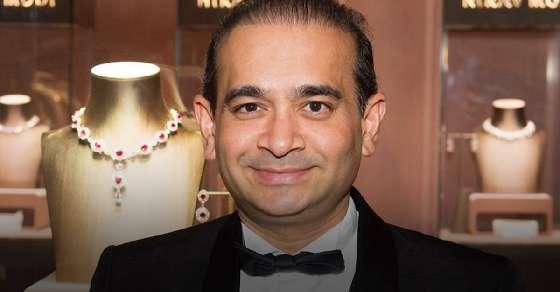