Nicole Kidman, Hugh Grant not allowed to shoot in 'this' town

Updated: May 28, 2019 08:44
|
Editorji News Desk
Shoot for Hollywood stars Hugh Grant and Nicole Kidman's upcoming film Undoing, has been rescheduled after locals from the exclusive enclave of Shelter Island got worried about noise caused from a helicopter scene, and late-night filming causing disruption in the lives of the residents. The film crew has now shifted the filming to East Marion 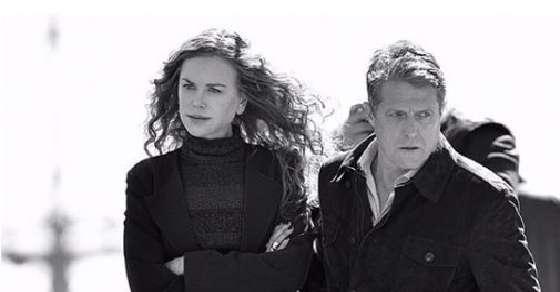 Nicole Kidman, Hugh Grant not allowed to shoot in 'this' town