Nicholas Cage files for annulment from his 4th wife

Updated: Mar 30, 2019 10:40
|
Editorji News Desk
In a shocking turn of events, Ghost Rider actor Nicholas Cage, who recently got married, has filled for an annulment from his fourth wife Erika Koike. According to a report in Daily Mail, an eyewitness claimed that Cage appeared to be drunk during the time of ceremony as he was yelling throughout. The couple reportedly got married just four days back in Las Vegas. 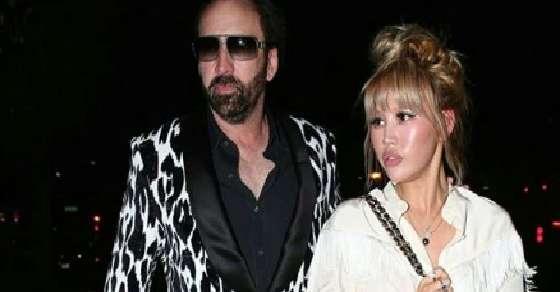 Nicholas Cage files for annulment from his 4th wife